GROUNDVIEW: Is the education system improving? 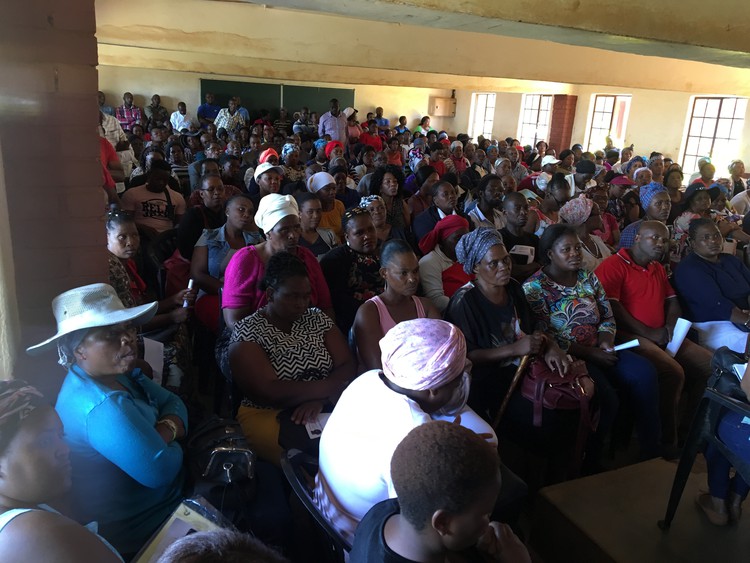 Parents of children who have been refused places at overcrowded Emzanweni High School demanded answers at a meeting this week. Photo: Nompendulo Ngubane

This is a new column in which we comment on some of the things we report on.

Jonathan Jansen vs Department of Education

The school year is in full swing. We’ve reported uplifting against-the-odds matric success stories, such as Lwando Melamane getting six distinctions despite going to one of Cape Town’s poorer schools, Masiphumelele High. He will study mechanical engineering at UCT this year. Lerato Ruth Sihlangu described her 18-hour days working to get decent matric results. And after we reported how a top student, Ebenezer Odei, battled with bureaucracy to get a bursary, a company helped him pay his deposit for UCT.

But there have been the inevitable start-of-the-year problems with schools not having enough space or money.

Emzanweni High in Pietermaritzburg is so over-subscribed that some learners have to stand while being taught. Parents at Bishop Lavis’s Bergville Primary have protested because of overcrowding. Teachers at many schools are having to do crowd control, where little or no learning can take place. Schools are short of money, so some no-fee schools have used questionable tactics to get parents to pay towards desks and other basics.

Against this there’s an intemperate but important debate between the National Education Department and Professor Jonathan Jansen over the state of the education system. Jansen called the matric results a “magic show” in his TimesLive column, pointing out that only 40 out of every 100 Grade 1s in 2007 passed matric in 2018, and that South Africa scores last or near-last in international comparative assessments of science, mathematics and reading.

In response the DBE accused Jansen of choosing “smoke and mirrors over facts and figures” and cited very interesting articles by Associate Professor Nicky Roberts on Daily Maverick (read part one and two).

Nic Spaull pours cold water on the spike in bachelor’s passes this year by pointing out in his blog that the education department changed the criteria for getting one:

“To get a bachelor pass before the change in policy you needed to get (1) 40% in your home-language, (2) at least 50% in four other subjects from the ‘designated list’, and 30% for one other subject. The ‘designated list’ was a list of 18 subjects and includes the usual suspects like Accounting, Business Studies, Economics, Geography, Mathematics, Mathematics Literacy, History, Consumer Studies, etc. Now that the list has been abolished, you can get 50% in any subject offered in matric. For example, now you can get 50% in Tourism, Computer Applications Technology, Dance and Hospitality (among others) and still qualify.”

He warns that this, coupled with pre-election opportunism and free higher education for most students, may result in serious problems when students enrol in university. 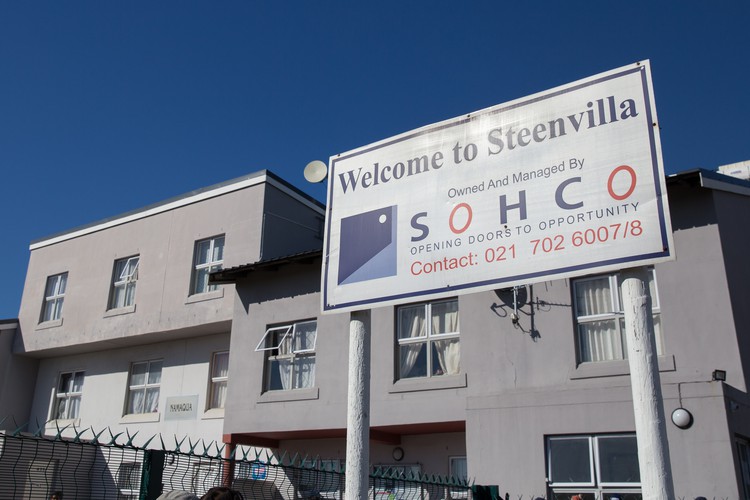 Elections are coming. Democracy is great. Three cheers. But along with elections comes much questionable behaviour. One that worries us is the EFF’s sudden interest in Cape Town’s biggest social housing project.

We have reported extensively on Steenvilla, a reasonably well-run state-subsidised rent complex in Cape Town’s south peninsula. It is home to over 700 families and managed by a not-for-profit company, SOHCO. Steenvilla has had its problems but for the most part it works. We’ve argued before that we need many more Steenvillas, closer to the city centre.

When SOHCO evicted a few dozen tenants for failing to pay the rent for months (even years in some cases), former gangster-turned-politician Gayton Mckenzie got involved and made a difficult situation terrible. Eventually SOHCO prevailed. Evictions are deeply unpleasant, but Steenvilla’s success depends on rents getting paid.

Now the EFF has announced that it’s getting involved in Steenvilla, accusing SOHCO of human rights abuses and “acquiring profits at the expense of the poor”.

With elections coming, probably in May, this strikes us as opportunistic trouble-making disguised with progressive language. If the EFF truly cares about everyone in Cape Town getting homes, it will stay away from Steenvilla.