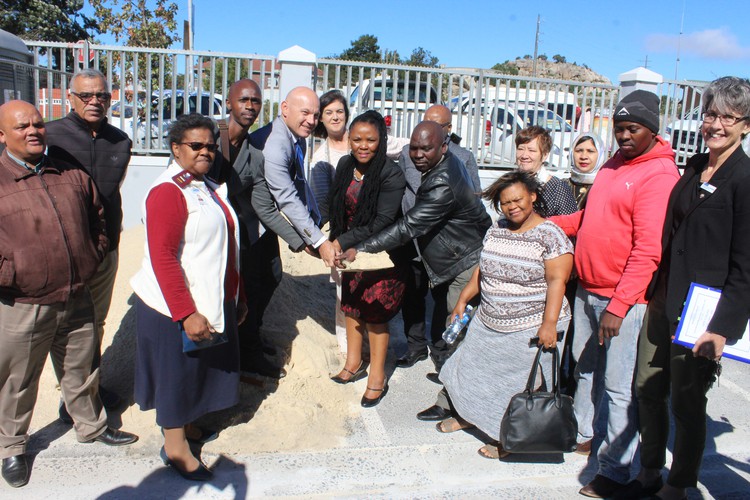 The Grabouw community has begun receiving a 24-hour public health service. It started operating on Wednesday. The clinic used to close at 7pm and the town has no public hospital. If people needed medical care after hours, they had to travel to Somerset West or Caledon (about a half-hour drive). Grabouw is a town about 65km from Cape Town. It is an area known for its fruit farms, mainly vineyards, and tourism.

Residents protested in March to demand a hospital from the provincial government. Noxolo Nkume said she almost died when an ambulance came late to transport her to the hospital. “It was very difficult for us,” she said. “All the hospitals are very far from us and the ambulance took time to arrive. I waited for more than two hours after struggling to breathe due to asthma.”

Nomafrench Mbombo, the provincial MEC for Health, launched the 24-hour clinic on Thursday. She said parking for staff will be demolished to expand the clinic. Mbombo acknowledged the area’s growing health needs. “The current service at the facility is no longer suitable to serve the growing population. The idea of a hospital in Grabouw is not far-fetched but it would take up to five years for a hospital to be built in the area. We will now start with upgrades to the facility to have a dedicated emergency centre to serve this community that is scheduled to be completed by December 2019.”

Dr. Nada Rambiyana said that the clinic has the staff to provide a 24-hour service. “I can assure the community that there will always be a doctor available.”

Mthobeli Mandla, who is part of the community committee that was set up to negotiate with the MEC during the protests, said he was happy with the progress but the community still wants a hospital.

Local councillor Anthea Mentile said: “We must commend the swift response from the provincial government and the MEC. People of Grabouw were in dire need of such services hence the demonstrations you saw. We appreciate this and look forward to a better health service.”