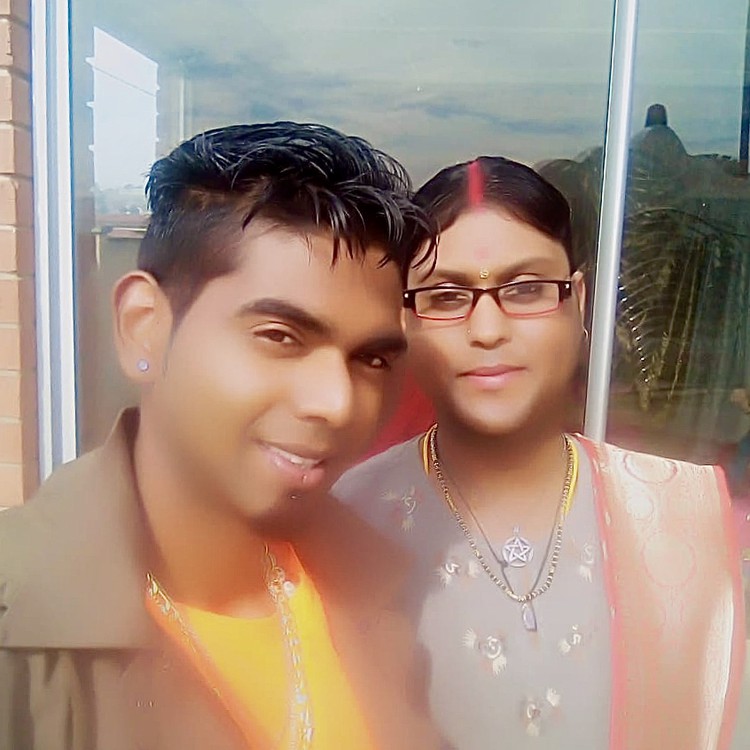 Kyle Pillay (left) and Muhammad Buckus have struggled for over a year to formalise their same-sex partnership at the Richards Bay Home Affairs office. Photo supplied

Muhammad Buckus and Kyle Pillay have been together for about five years. They live openly as a same-sex couple. A year ago, they exchanged wedding vows at a traditional Hindu ceremony. But they have been unable to formalise their partnership, because Home Affairs officials in Richards Bay kept turning them away.

“We have been given excuse after excuse and it seems to us that the problem is that we are a same-sex couple,” says Buckus.

On the eve of moving from Pietermaritzburg to Richards Bay, they went to the temple with a few close friends and committed themselves to each other.

“We knew we also wanted to get married legally,” says Buckus. “We didn’t for a moment think it would be a problem.”

He and PIllay have been to their local office about five times since September last year. Buckus recounted the excuses he’d been given by various officials and forwarded Whatsapp messages and voice-notes he has sent to various Home Affairs managers in the province.

Initially, they were told there was no marriage officer. Then they were given an email address for one but she responded that there were no dates available until the following year.

“We went there to find out what dates were available and we were then told that officials there were not trained to do same sex marriages.

“We then contacted the manager, who told us that was not so, but they didn’t have a marriage register or certificates,” said Buckus.

He said they were told to “try” other offices in the province but were given no guarantees.

Then came the Covid-19 lockdown and the office closed. But after it reopened they were again given the excuse that it didn’t have the necessary documents.

“On one of our visits, an official tipped us off that they would never perform the marriage there ‘because they are Christians who have staunch beliefs but they will never tell you that to your faces’,” said Buckus.

On Thursday last week, a day after GroundUp sent questions to the department, Buckus said he received a call and was told an appointment was available on 8 October.

While thrilled at this development, he said he and Pillay still felt they had been victimised.

Home Affairs spokesperson Siya Qoza said the Richards Bay office could not assist the couple earlier this year as it did not have the necessary documents to solemnize same sex marriages.