Gang violence: Mother of slain Bishop Lavis woman doesn’t have much faith in the army

Police use rubber bullets during protest against violence 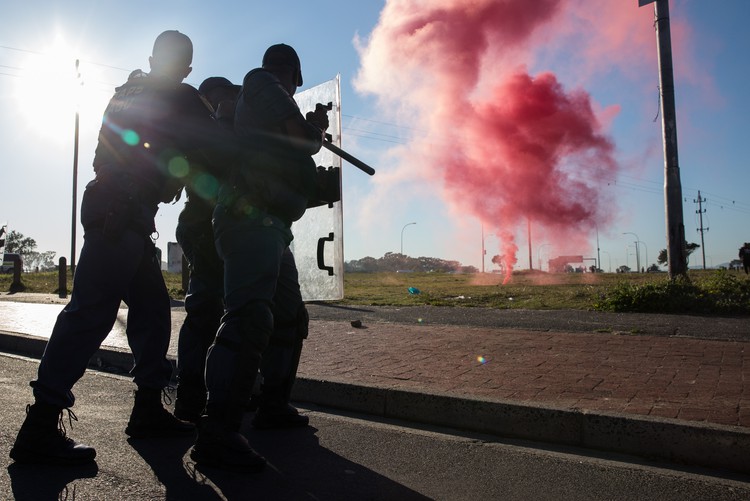 A month ago, 30-year-old Lauren Prins was shot ten times and murdered outside her home in Bishop Lavis. She had a spinal problem and was disabled. On Wednesday her mother Sharon Prins was one of more than 150 protesters who gathered from sunrise to protest against violence in Bishop Lavis.

Prins says her daughter left a three-year-old son behind and the child’s father is under police protection with his family.

She says she came to protest not only in her daughter’s name but in the name of all the children in the community.

According to the 2019 crime stats, Bishop Lavis had 144 murders, a stark increase of 47% from last year.

Change in number of murders in Bishop Lavis, 2010-2019. Image from Crime Stats SA

In November 2018, President Cyril Ramaphosa launched the Anti-Gang Unit to help quell gang violence on the Cape Flats. In June 2019, Minister of Police Bheki Cele said that the unit was “not enough” and that “crime is a moving target”. He said that the unit would be strengthened. A month later, the South African National Defence Force (SANDF) was deployed to assist police in gang hot spots, including Bishop Lavis.

In August, Minister of Defence and Military Veterans Nosiviwe Mapisa-Nqakula called the deployment a ”success”, but warned it was only a ”temporary measure”. The SANDF deployment was meant to end in September but has been extended to March 2020.

But Prins doesn’t have much faith in the Anti-Gang Unit or the army. “When the army and the police are gone, things go back to normal,” she says. A month later, she has yet to receive any updates from police on her daughter’s murder.

As part of “The Total Shutdown,” protesters picketed on both the corner of Valhalla Drive and Myrtle Road and the corner of Lavis Drive and 35th Avenue. The protest was supported by the Bishop Lavis Action Community.

As the morning progressed, taxi operators joined the protest, blocking off Lavis Drive with their vehicles. One of the taxi operators who joined the protest was Shane Jeffries. “We are standing with the community because it is them that travel with us everyday,” he says. Jeffries says that peace has been made with certain gangsters but there is still too much happening. “Children are being kidnapped. Tomorrow you don’t know if it will be your child,” he says. Jeffries is a father of five children, the youngest of whom is seven. Self-employed, he relies on his taxi for income.

The South African Police Service (SAPS), including riot police and the Anti-Gang Unit were on the scene. After requesting that protesters leave, SAPS officers used stun grenades and rubber bullets to disperse those blocking the streets. A smoke grenade filled the sky with red and chaos ensued. As riot police forced protesters onto the pavement, Jeffries pleaded with police officials to allow him to move his taxi, but the request was denied. Out of the handful of taxis blocking the street, only his was impounded. Protesters retaliated by throwing large stones.

Soon after, protesters blocked the street again and set tyres alight. Police fired rubber bullets and according SAPS, one protester was arrested and a case of public violence has been opened.

“After a year the government has still refused to listen to our original demands” says Abdul Karriem Matthews of The Total Shutdown. The demands include a police tactical response team and a public works programme for jobs. He says that the Anti-Gang Unit and SANDF have done nothing “to stop the war on the Cape Flats”.

In September last year, a similar scene played out where protesters blocked the streets calling for more policing and an end to gang violence. Those protests spread to Bonteheuwel and Kensington as well. Matthews says that social workers, therapists and psychologists are needed “to deal with the trauma that sits with people on the Cape Flats because of this war.” 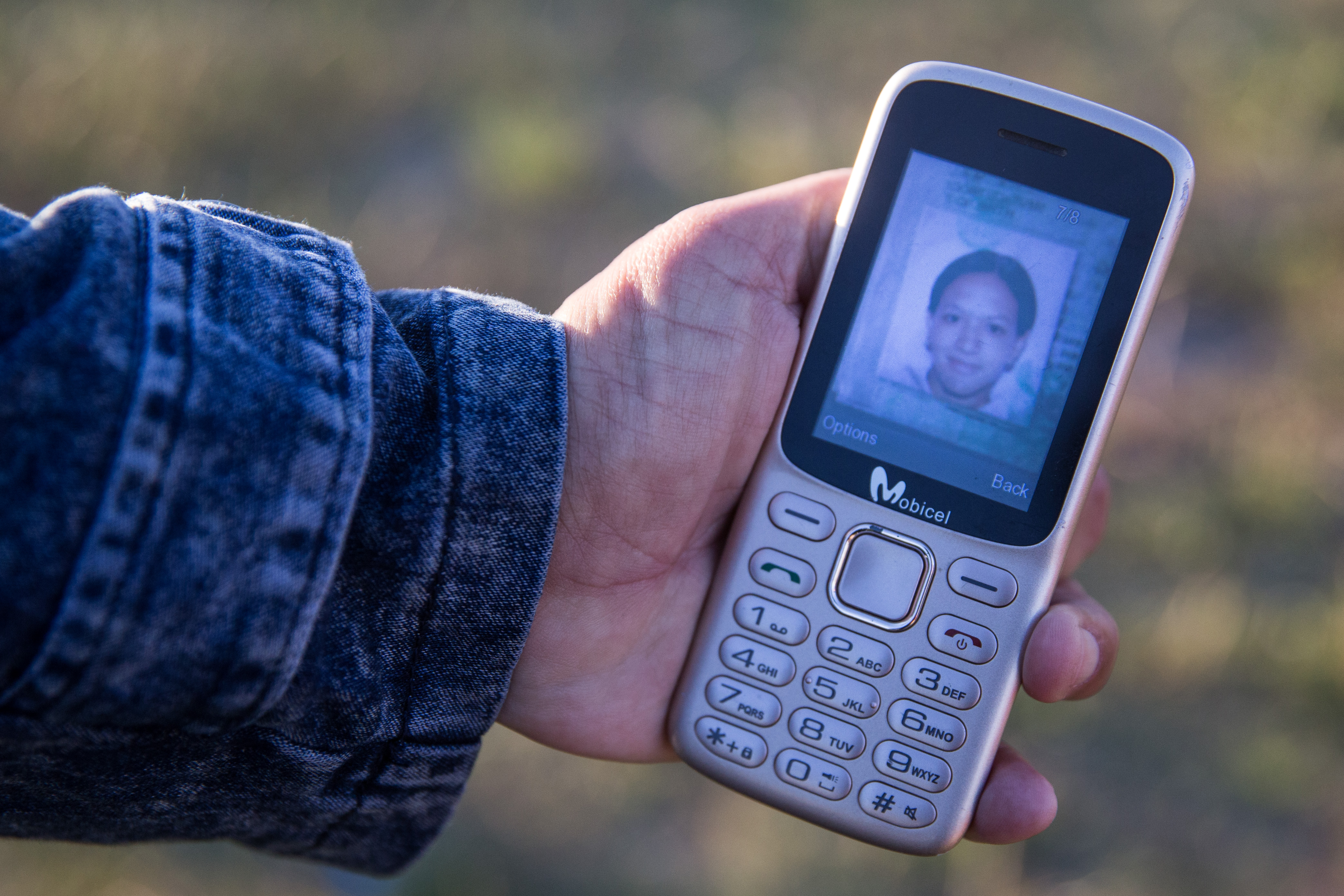 Sharon Prins, whose daughter Lauren was killed in Bishop Lavis a month ago, doesn’t have much faith in the capacity of the army to quell gang violence. Photo: Ashraf Hendricks