Game of thrones in Pilanesberg 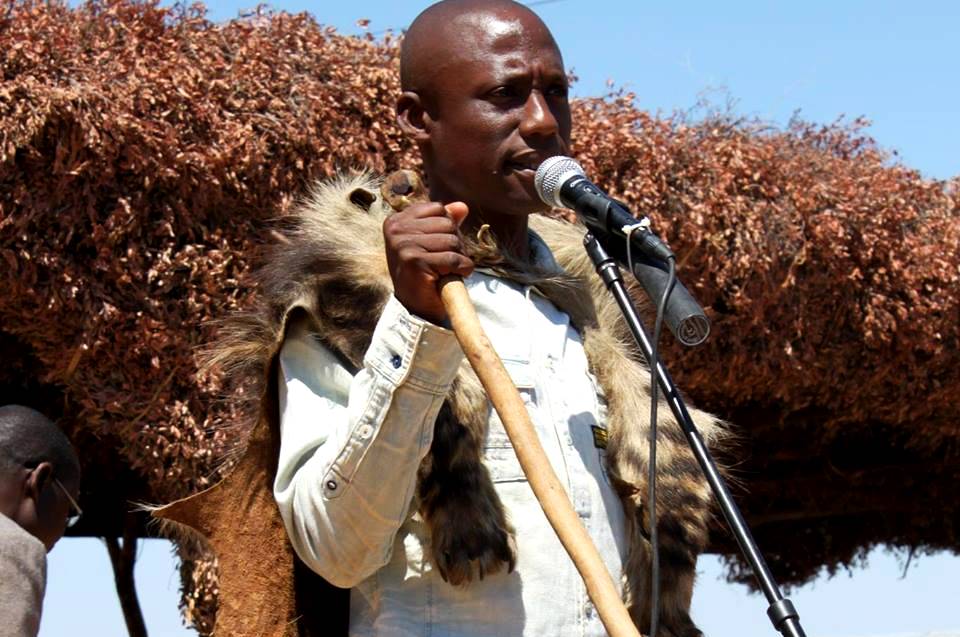 Exiled Bakgatla-ba-Kgafela king, Kgafela Kgafela II, has announced his plan to install Advocate Rampho Pheto as Bakgatla Chief in Moruleng. Kgafela II has chosen 24 September as the day of installation of Pheto, who will replace Nyalala Pilane as the man at the helm of the Bakgatla tribal administration. This administration is responsible for Bakgatla resources and assets, including 32 villages across the Pilanesberg area.

Kgafela told scores of supporters in Lesetlheng that Pheto is an experienced lawyer and a human rights activist who has been fighting for justice in relation to Bakgatla issues for many years. Kgafela II disclosed that it took much persuasion to get Pheto to accept the responsibility of Chief of Moruleng.

“We met several times where he (Pheto) declined, citing the magnitude of this job. One day, we met at a restaurant where I asked him to kindly hold fort and he graciously agreed. I have so much trust in Pheto. He is a humble man who is also very patient and selfless.”

The move is expected to change the economic and political landscape of Moruleng where accusations of misappropriation of billions of rands have flown about. The tug of war between Kgafela II and Pilane follows a BDO Spencer audit report that was commissioned by Kgafela I in 2012 that pointed to gross abuse of funds, corruption and embezzlement of funds by the Pilane administration.

Pilane is expected to fight the installation of Pheto. Pilane has thwarted many attempts by Kgafela since 2012 to leave office, through back to back court applications until the Mafikeng High Court asked the two litigants to await a provincial commission report on Bakgatla Chieftainship. The report initially supported Ramono Merafe to be appointed Chief of the Moruleng, only to be dismissed by Premier Supra Mahumapelo, who has since announced that he has set up a judicial inquiry into the Bakgatla chieftainship.

Pilane has steadfastly refused to vacate the seat, his reason being that Kgafela II is a fugitive from Botswana who has not followed the legal process to acquire South African citizenship and therefore did not have the locus standi in the chieftainship case.

The Botswana government announced last week that they were in negotiations with Kgafela II to welcome him back to assume his paramountcy. He was derecognized by the government following criminal charges against him, after his regiments had flogged subjects for disrespect of his jurisdiction of Mochudi, Botswana.

Moruleng is deeply divided into three factions: Bakgatla who believe in Kgafela II as a martyr for justice and as their natural supreme leader; a group that fights steadfastly to keep Nyalala Pilane in the throne with the expectation of benefiting from Bakgatla munificence; and a group that belongs to Merafe Ramono, a largely unknown figure, whose claim to the throne has failed to gain momentum.

Some community members remain disgruntled, while others have said publicly that whatever happens with the chieftainship is inconsequential to their lives. Moruleng is endowed with massive mineral resources that have not sufficiently benefited the community with the exception of a stadium, a shopping complex and a game resort.

Background on the story.

The follwoing line was changed after publication: Kgafela told scores of supporters in Lesetlheng that Pheto is an experienced lawyer and a human rights activist who has been fighting for justice in relation to Bakgatla issues for many years.