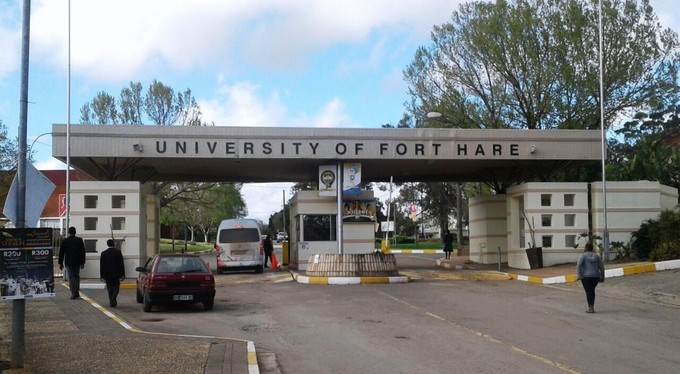 Students at Fort Hare have decided to boycott classes in protest over security concerns. Photo supplied

University of Fort Hare students in Alice have vowed to stay away from classes in protest against what they say is poor security on the campus. The students say they have been robbed of laptops and other goods and want the security company changed.

The students also want compensation for their lost goods.

At a meeting today the students resolved to continue the boycott of classes which started on Monday.

Student Representative Council members have urged students to report the loss of goods from residences.

SRC member Thandikhaya Mathokazi told GroundUp that students did not have confidence in the security company.

Mathokazi said parts of the campus were not properly fenced.

Student Jabulile Mgidlana said her room had been forced open while she was away.

“I am scared of being alone in my room,” she said.

Lizo Phithi, the university’s stakeholder relations manager, said management was aware of the students’ demand and would take action. However, he said, the university would have to give the security company notice before changing it.