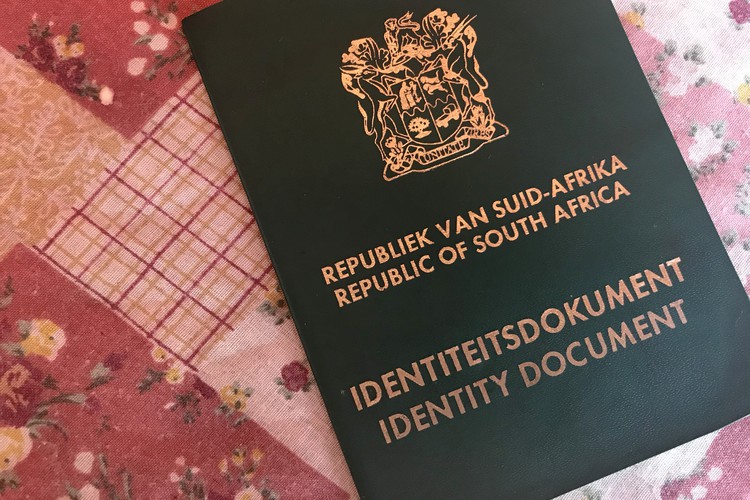 A Free State man says he has been battling for five years to get a new ID. Photo: Ashraf Hendricks

A 49-year-old Free State born man, Nathi Lepelesana, has been living in limbo for five years after the Department of Home Affairs blocked his Identity Document (ID).

Lepelesana got his ID in 1992 and used it to vote after 1994 and to open bank accounts, apply for a passport and obtain life cover.

In 2014 he misplaced it. He went to Home Affairs to apply for a temporary ID, intending to use it for voting since it was election time, only to discover that his fingerprints had been taken out of the biometric system. “The biometric system cannot identify me as a citizen. I was basically flagged not as a South African.”

He claims Botshabelo Home Affairs has held many interviews with his family and relatives but with no results. The case was referred to Bloemfontein Home Affairs which advised him to go to Lesotho to renounce citizenship and become a citizen of South Africa by birth. He explained that he is not from Lesotho but Home Affairs in Bloemfontein told him his birth could have been registered in Lesotho. “This made sense because I am told by my late uncle that my mother was originally from Lesotho and my father was a South African,” Lepelesana said. So he went to Lesotho, and renounced Lesotho citizenship.

He has gone through a number of interviews with Home Affairs officials but says he never received an update. He has also contacted human rights organisations for help and claims he wrote an email on 18 August 2019 to the Minister of Home Affairs Aaron Motsoaledi, but did not get a response.

Because he is undocumented, Lepelesana cannot renew his expired passport or travel to other other countries on business. He runs a money-lending business.

“I still have bank accounts, but I always have to be given a form by the bank to take to Home Affairs for stamp and signature by the officials, so that the bank can override the fingerprints system and assist me manually. It is humiliating.”

GroundUp first sent an email asking for comment on the case to the media manager for Home Affairs, David Hlabane, and ministerial spokesperson, Siya Qoza, on 4 December last year. Hlabane replied the same day saying, “We have received your request, the matter is being investigated with the assistance of the relevant unit.”

Follow-up emails asking about the status and outcome of the investigation were sent on 9 and 10 December. On 7 January another email was sent, followed by a call on Hlabane’s mobile, but he did not pick up.