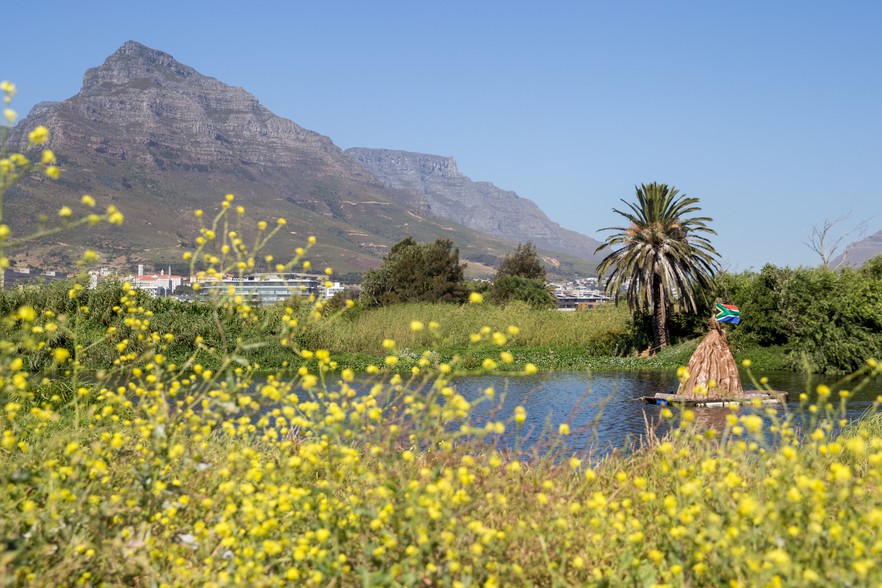 Part of the proposed development of the River Club site involves building a bridge from Berkley Road in Ndabeni, which ends under the M5 on the east bank of the Black River, over the river to join Liesbeek Parkway. The confluence of the Liesbeek and Black Rivers is a sacred site for some South Africans. Photo: Ashraf Hendricks 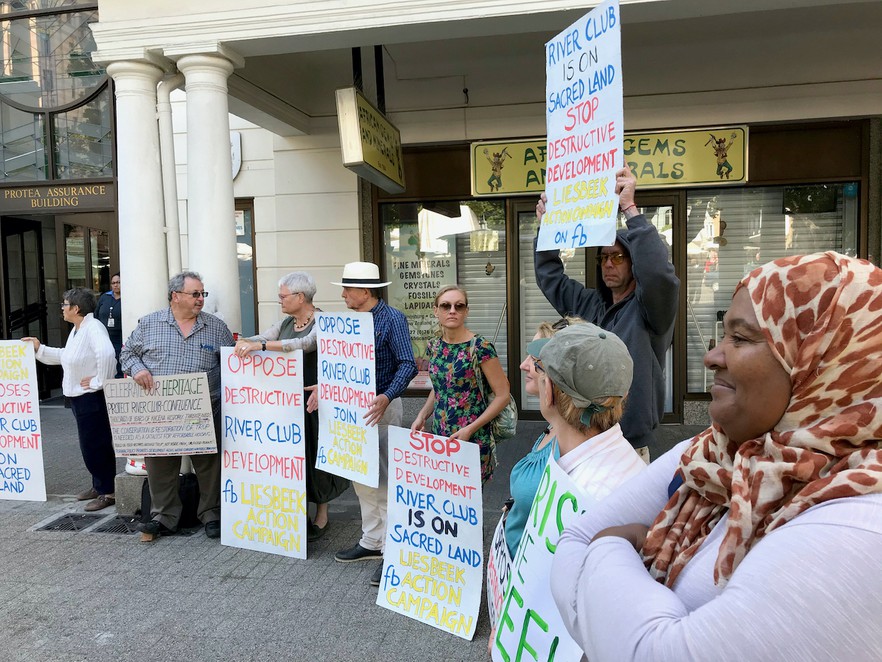 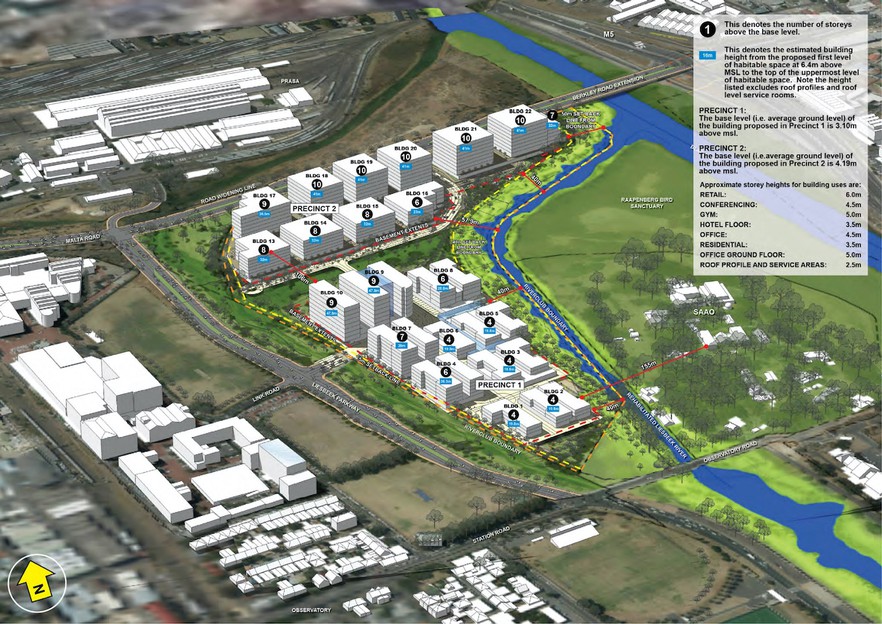 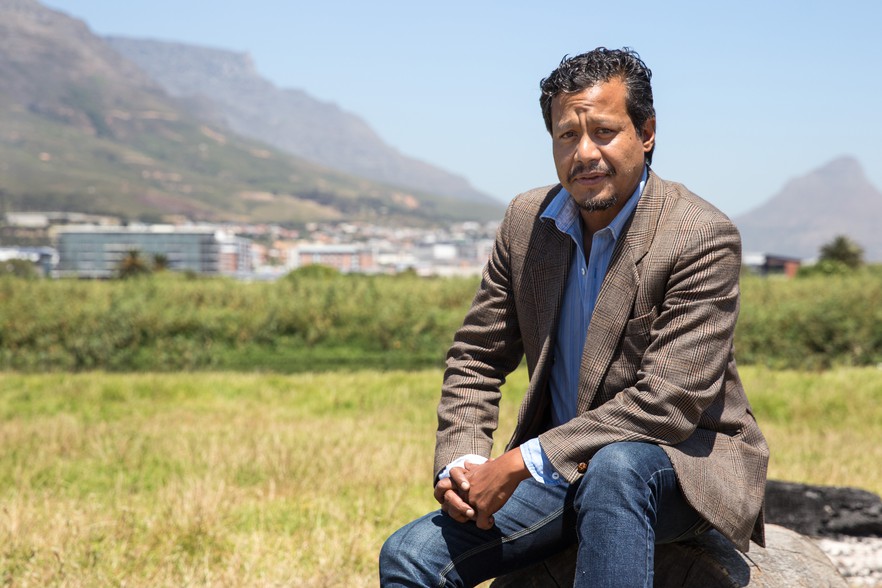