Albert Tywili was one of the Upington 14 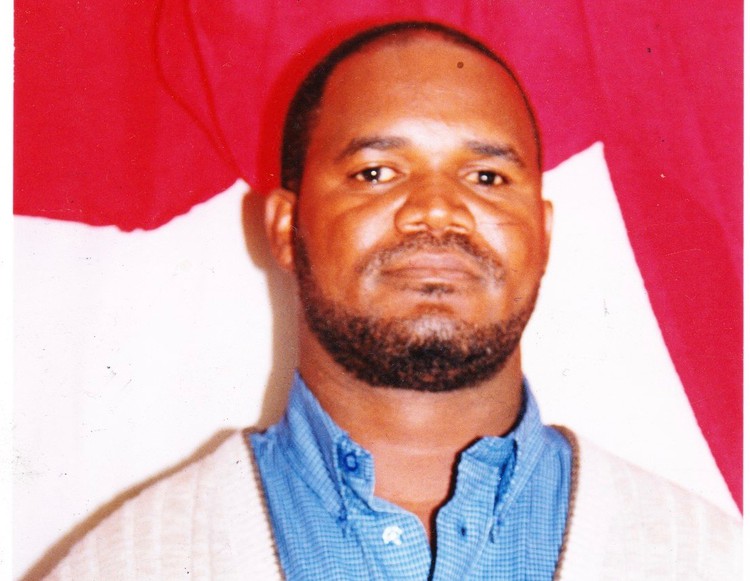 Former death-row prisoner, one of the Upington 14 whose conviction and sentence under apartheid sparked an international campaign has died. Photo: supplied

Former death row political prisoner Albert Pepile Tywili was buried on 2 November in Paballelo in Upington. He was unemployed. According to his niece, none of the family have jobs.

Tywili was one of 26 people charged with participation in the killing of municipal policeman Lucas ‘Jetta’ Sethwala in Paballelo, Upington, on 13 November 1985. All but one were convicted of murder on the basis of common purpose, and 14 were sentenced to death. Their feet and hands were handcuffed and they were driven about 800km to Pretoria central prison.

The death sentences were later overturned on appeal in 1991 after an international campaign. Most were given prison terms instead and were later released as political prisoners.

Tywili was 28 at the start of his trial in 1986. He died in late October this year, aged 61. He had no job and lived off rental income from tenants in his backyard. Lindiwe Tywili, his niece, speaking for the family, said none of them had a job.

At the funeral were Gudlani Bovu, director of community services at the local Dawid Kruiper municipality, and Justice Bekebeke, the director-general of the Northern Cape provincial government, both of whom were among the Upington 14.

Bovu described Tywili as a man of his word. “He was a principled person” said Bekebeke in agreement. He said while they were on death row Tywili would represent other prisoners and pass on their complaints to warders. “We paid him with food or Colgate”, Bekebeke said.

Fellow trialist Zonga Mokgatla said when they were out of prison he used to go to Tywili to ask for financial assistance. “He said ‘Zonga let us sell dagga’.” “If I didn’t know the conditions in prison I would have [risked it],” said Mokgatla.

Lindiwe Tywili said she was his witness during the trial.

She said she was hoping for help with jobs. She and her younger brother do piece work and she gets some income from a child grant. Tywili’s sons in Bloemfontein are also unemployed.

Tywili died of natural causes three days after he was admitted to the Dr Harry Surtie Hospital on 24 October, his sister Khululwa said.