Story is in the public interest 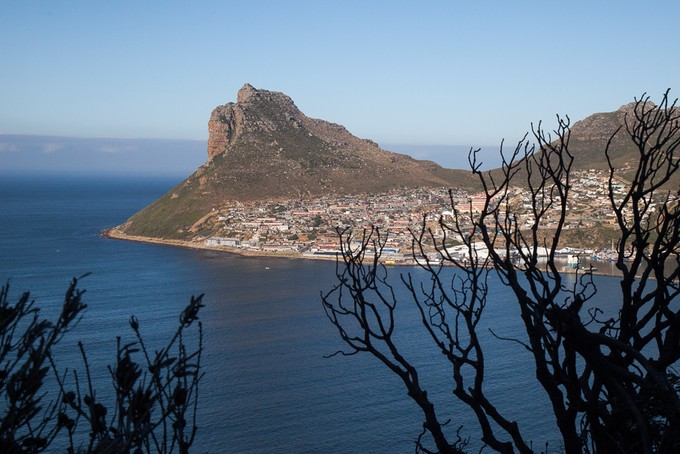 On Sunday GroundUp published Kimon de Greef’s article Table Mountain’s easy targets: On the trail with a Hout Bay mugger. It has been widely read, with strongly expressed reactions both positive and negative.

One reader wrote that it is a “a piece of brave journalism [that] lays bare the society our history has created.”

But a number of readers have questioned the ethics of the piece. One wrote: “I’m curious about how GroundUp decided it is ethical to publish something like this. Protecting a self-confessed, active, potentially violent criminal seems questionable to me. I’m well aware of the arguments that journalists use about the importance of protecting their sources, but in a case like this, it seems this guy presents a clear and present danger to innocent people. An armed robbery gone wrong could result in somebody getting injured or killed.”

Reactions were particularly angry in a Hout Bay residents’ Facebook group. GroundUp and Kimon have been accused of glorifying the man Kimon calls Norton. While there’s understandable anger that Norton gets away with inflicting fear and pain upon people, no fair reading of the article can find that it glorifies him or his crimes. On the contrary, Kimon’s article describes a man who is clearly damaged and dangerous.

For several years Kimon has specialised in telling the stories of people who break or skirt the law: perlemoen poachers, dagga growers, and unlicensed miners. Norton’s story is the latest. (In contrast to the poachers, villagers who grow dagga, and miners, the very nature of Norton’s activity, mugging, is violent.)

We believe these stories are in the public interest: to publish them contributes to understanding our society. But getting these stories is very hard. Kimon has to earn the trust of the people he interviews. To do that he has to make an implicit “contract”: he protects their identity and doesn’t inform on them to the police. In exchange, we get to learn about them, how they do their work, and what motivates them. This kind of contract is not unusual: Norton’s lawyer represents him, and in turn keeps confidential everything Norton tells him. Doctors also can’t snitch patients who tell them about their illegal activities. Journalists differ from lawyers and doctors in that the confidentiality they offer is not protected by the law. In contrast to doctors and lawyers, journalists — good ones at least — are there not to serve the person whose confidentiality they are protecting, but people who they largely don’t know: their readers.

It’s useful for our society to have journalists who for professional purposes (not in other contexts) refrain from the normal duty of informing the police of criminal activity in order to learn more about the nature of that activity, and then inform the rest of us. Arguably the police also benefit from the knowledge this imparts.

But if journalists break their implicit contracts, then they are less likely to be able to continue their work. They will no longer be able to acquire and impart useful knowledge about these illegal activities, and some of their root causes.

Matters became more complicated when Norton informed Kimon that he was intending to commit a crime at a particular place and time. Kimon described the dilemma he was faced with, showing that there might be circumstances in which he would break the implicit contract he had with Norton. After considering the issue — not knowing the precise location, whether Norton was telling the truth, whether he was testing him — he decided that this was not an occasion that justified breaking it. Some journalists might have acted differently. There are good arguments both ways.

Finally, there is a little noticed point in this article: that there have been over 80 mugging victims in the Karbonkelberg area since 2008. In the same period over 2,000 people have been murdered in Nyanga. We have run many stories on Nyanga and profiled a gangster living there; none of these have been as widely read as the Karbonkelberg one. It perhaps speaks much about the class divide in Cape Town that a comparatively low-probability event that primarily affects middle-class people has generated so much more interest than the insanely high murder rate of one of the city’s poorest townships.