Gordhan urges South Africans to be informed about Eskom 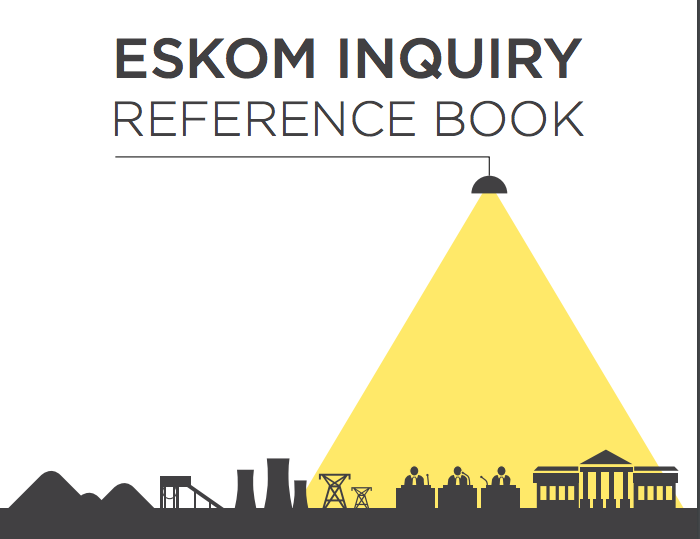 On Tuesday evening, the University of Cape Town Graduate School of Business hosted a public talk on Eskom and state capture and launched a booklet – Eskom Inquiry Reference Book – a simply written booklet on Parliament’s public enterprise inquiry for use by civil society, journalists and citizens. The speakers were Professor Anton Eberhard of UCT’s Graduate School of Business and Pravin Gordhan, former Minister of Finance. The event was attended by about 200 people.

Gordhan spoke first. “If we put it bluntly, this is part of a story of R150 to R200 billion disappearing from our financial system” over the past three years, he said.

Gordhan said people need to be aware of the extent of the issue as the “cost is not to the middle class but to the poor”.

Both Gordhan and Eberhard referred to allegations of collaboration between the Zuma administration and the Gupta family. Eberhard said, “Eskom is now in trouble. Its revenues are stagnant, its costs are rising, and its debts need to be financed.”

Eberhard said: “The arguments for breaking up Eskom are becoming powerful.”

Referring to the booklet authored by Eberhard and Catrina Godinho, Gordhan said it is crucial that an informed South African public send the message that “you can’t get away with stealing all your life. One day, you will be held to account”.

“There is a whole industry masking the truth from South Africans,” said Gordhan, referring to fake news articles and twitter accounts dedicated to the denial of Eskom corruption.

Both speakers expressed hope that Parliament will begin to hold to account Eskom and those attempting to capture state assets.

Parliament’s inquiry into public enterprises has been postponed until October. Gordhan said the delays are unfortunate but people should not immediately condemn the inquiry.