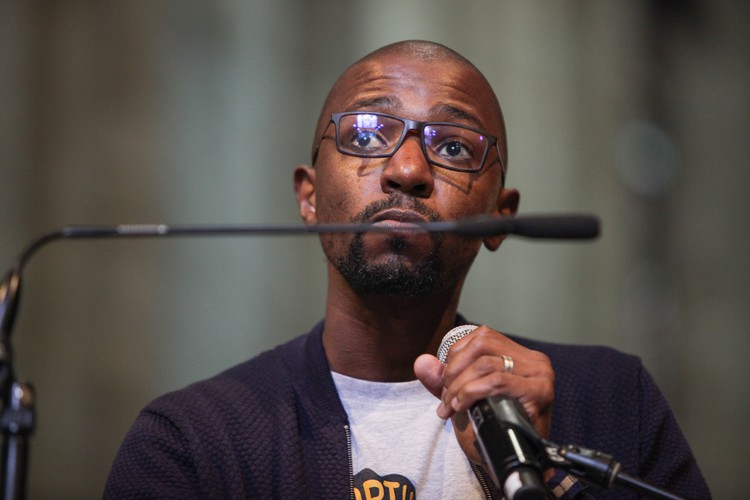 According to an Equal Education (EE) press release issued on 14 May, General Secretary Tshepo Motsepe stepped down on 25 April after allegations of sexual harassment were made against him by female staff members.

A preliminary investigation and a private meeting with Motsepe was held on 23 April. EE’s National Council received a formal complaint on 24 April. He resigned the next day. Motsepe said his resignation was not an admission of guilt.

Leanne Jansen-Thomas will act as the interim national coordinator of EE until its National Congress in July 2018, when the body will elect its leadership.

The EE National Council has appointed veteran political activist Mercia Andrews (co-director of the Trust for Community Outreach and Education), Madoda Cuphe (director of programmes at the Alternative Information and Development Centre) and Clare Ballard (attorney at Lawyers for Human Rights) to investigate.

“The National Council has resolved to establish a separate, broader assessment process, which will examine EE’s record of dealing with mistreatment in the workplace, EE’s policies and procedures in regard to sexual harassment, and the organisational norms and culture which currently exist at EE,” Yoliswa Dwane, EE National Council Chairperson, said in the press release.

EE said it has provided counselling to its staff and strives to be an “environment that believes and supports women when they bring forward claims of mistreatment, while dealing with misconduct fairly and appropriately”.

GroundUp asked for comment on the allegations. EE responded that it cannot answer questions and referred us back to the press release. “Protecting the privacy of these women has been, and will continue to be, a priority for EE. They do not wish for their names to be made public,” Jansen-Thomas said in an email to GroundUp.

In a letter to the National Council, Motsepe wrote: “I wish to request that the EE National Council consider a process which will allow for the accusations against me to be tested before the upcoming elective congress of EE.”

In the press release, Dwane said, “We [the National Council] have been deeply distressed by these developments. We are resolute in our commitment to dealing with this matter in a just and transparent manner”.