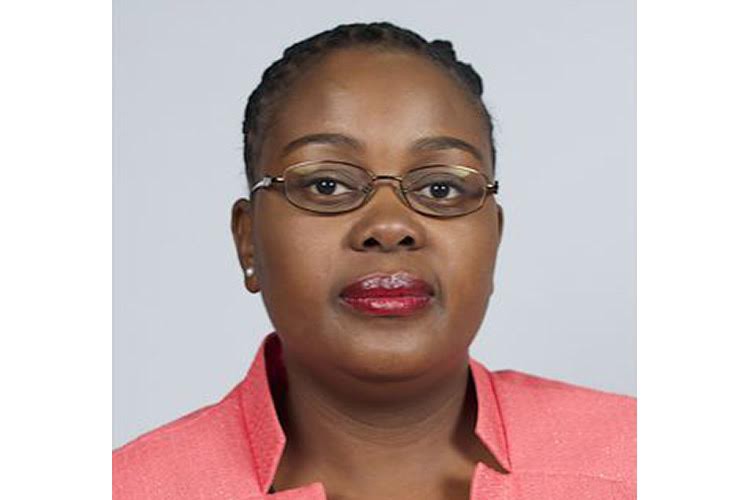 New energy minister Mmamoloko Kubayi may appeal last week’s court judgement which found the government’s proposed nuclear expansion programme was unlawful. Kubayi told Pariament’s Energy Portfolio Committee today she was to meet her legal team to decide whether to appeal the ruling by the Western Cape High Court or to seek a declaratory order.

The minister conceded that there had been “issues around public participation” concerning the proposed nuclear programme. If necessary she would hold public hearings on the nuclear proposal. The legal advisors were also looking at whether new nuclear agreements had to be signed with nuclear vendor countries, or whether the existing agreements could be tabled in Parliament again.

The court scrapped the nuclear agreements with Russia, the US and South Korea as it found the agreements had been tabled in a manner which circumvented Parliamentary approval and public scrutiny. This was unlawful and unconstitutional.

“The judgement doesn’t say we can’t do nuclear. It says the process was flawed, so we need to look at it … We will definitely be transparent in the process,” the minister said. Kubayi acknowledged that there were problems in the energy department, where there were 96 vacant posts, most of them technical positions. “We are not functioning optimally as a department and need to up our game.”

There were also problems with PetroSA, which needed a “strengthened governance model”, as did Nersa. “I used to think the post office was a problem until I came here,” she said.

The minister told the committee that an investigation had revealed that oil reserves had been sold by the Strategic Fuel Fund in 2015, and were not part of a stock rotation, which had been claimed earlier. “We must preserve state assets and we must be accountable and transparent. We can’t have a situation where wrong things are happening and there are no consequences,” Kubayi said.

Liz McDaid, spokesman for SA Faith Communities Environment Institute, one of the organisations that took the nuclear deal to court, said yesterday she welcomed the minister’s commitment to strengthening Nersa and contributing to its independence. “Nersa was definitely found wanting in the court case. Let’s see if she can deliver on her promises,” McDaid said.