Electricity restored to Pietermaritzburg township after months of power cuts

Eskom installed a new transformer in the area in June 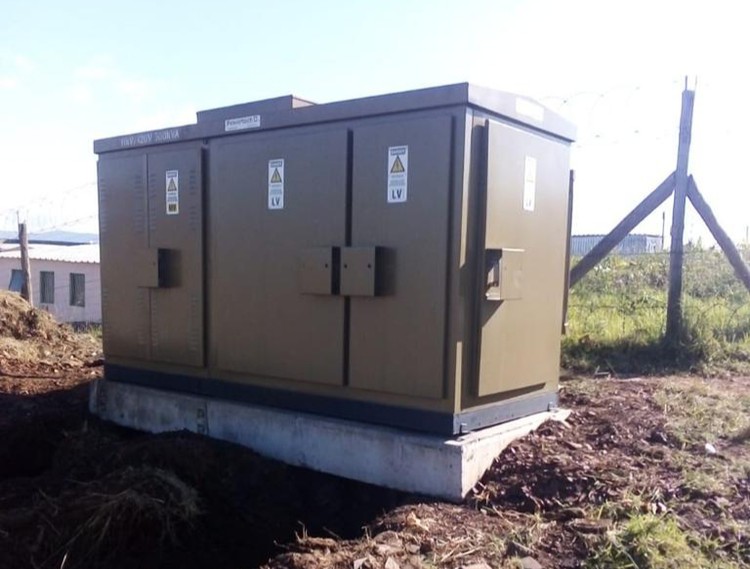 Electricity was restored in Phase 4 township in Imbali, Pietermaritzburg, in June. This follows nearly four months of power cuts in the area. Photo: Nompendulo Ngubane

Electricity has been restored to residents of Phase 4 township in Imbali, Pietermaritzburg. This follows nearly four months of rolling blackouts and power cuts in the area.

In May, hundreds of ward 13 residents, including residents from Phase 4, shutdown the area over the electricity problems and other service issues.

Resident Nonkosi Dlamini said, “Electricity issues were our greatest concern. The community was experiencing power cuts almost everyday. Sometimes there was no electricity for days.”

Ward councillor Thami Sithole (ANC) said that the power cuts in the area were because the existing transformer was overloaded.

On 14 June a new transformer was installed to bring much-needed relief to the burdened power system. Sithole said that community members were happy to finally have power without any glitches.

He said old electricity metres will also be replaced, and that newly built homes will be serviced by the new transformer.

But resident Bheki Ndlovu remained sceptical about how long the new transformer would last. “I’m happy that finally they responded positively after a long time. It is a pity that the community must protest to receive infrastructure. Our electrical appliances were damaged [by the power outages].”

Sithole urged residents to use electricity only when needed in order not to overload the system again.