The student movement held its four-day national congress in Parktown, Johannesburg this week 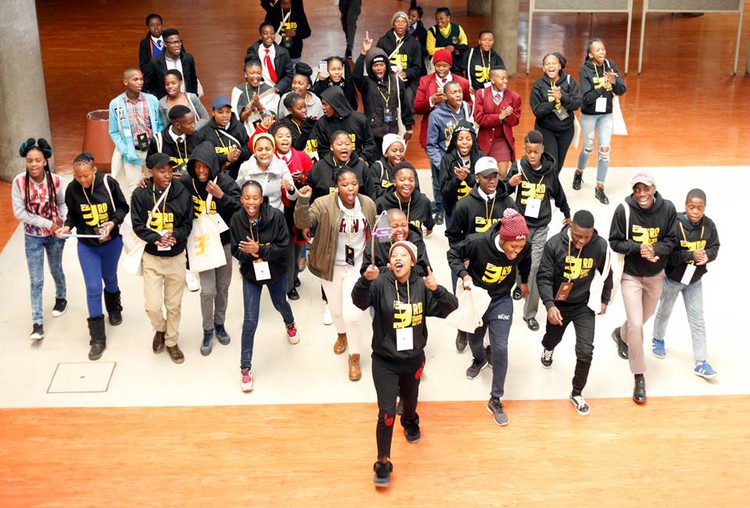 Equal Education (EE) has ended its national congress this week by electing 19 members to serve on the organisation’s National Council - its highest decision-making body.

The event was held at the Wits University Education Campus in Parktown, Johannesburg.

According to a statement on Thursday, EE’s outgoing leadership “assessed the organisation’s governance, campaigns, finance and operations over the last three years” during the four-day event. It said the delegates included learners, parents, post-school youth, and staff members.

They passed resolutions to deal with the challenges faced by the student movement which would give EE’s new National Council “a clear sense of [the] movement’s goals and guiding principles until 2021”.

Many of the topics discussed during the congress were aimed at educating EE members on issues of race, patriarchy, gender, and sexual orientation both within the movement and in broader society. “This must form a core part of the political agenda and political education of Equal Education,” it said.

The statement also said that Constitutional amendments were made to ensure that EE’s governance structures are independent from its operational staff. These amendments were made in light of various sexual harassment allegations against senior members of the organisation earlier this year.

EE noted the success of its congress and that some of its discussion sessions ended at midnight. Three of the sessions which were meant to be open to media, were cancelled and other sessions were cut short due to time constraints.

GroundUp has emailed and called the General Secretary for comment on this. Earlier in the week, EE promised that it would be answering additional questions when it reopens on 16 July.