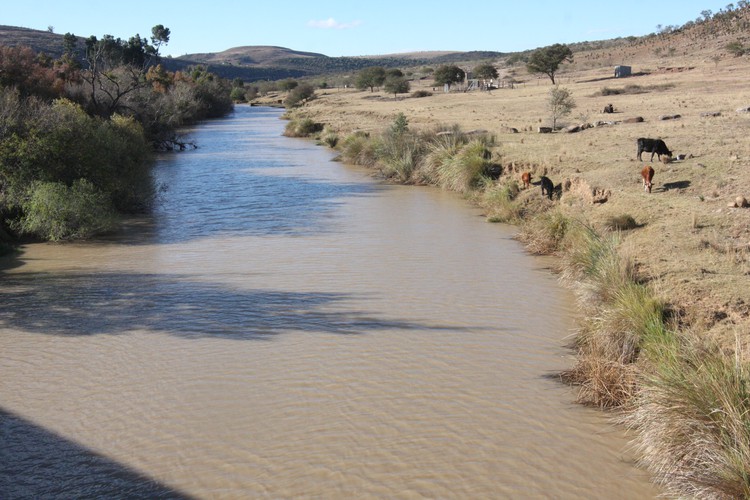 Water is being rationed to residents of Butterworth, Adelaide and Bedford in the Eastern Cape’s Amathole district, as dam levels shrink.

The dams which supply Mnquma (Butterworth) are at historic lows, with Gcuwa Dam at 44%, Toleni dam at 21% of capacity. Xilinxa Dam is virtually empty. The Dorps Dam supplying Adelaide and the Andrew Turpin Dam supplying Bedford are also very low, and the municipality says the Fish River supply scheme cannot supply both towns.

As a result, the Amathole District Municipality has interrupted water supplies to Butterworth, Adelaide and Bedford and surrounding areas. For three days a week —- Monday, Wednesday and Friday — the water supplies are cut completely and on Mondays and Thursdays the supply is restricted to a few hours.

Some businesses have been affected by the shortage of water. Butterworth salon owner Thembakazi Cwala, 28, says it is difficult to run her business. “Water plays a huge role in the salon. Hair needs to be washed. People are no longer coming in numbers now because they know that we do not have water sometimes. I am praying for rain to come down,” she said.

She said residents sometimes had to relieve themselves in the bushes when there was no water. “We do not have a choice,” she said.

Bongiwe Shosha said her household had learned to keep laundry and washing water to flush the toilet. “Life is very difficult on Monday, Wednesday and Friday because water is completely shut down. We do not have huge containers to keep lot of water for those days,” she said.

Bonnie Mapatwana, 34, told GroundUp that her area had been without water for two months and residents had to travel to fetch water from other areas. “I have lot of clothes that need to be washed,” she said.

The long term plan for water supply is the Ngqamakhwe Emergency Pipeline project that will take water from Tsomo to Butterworth but construction has not yet started. In the meantime water tankers supplied by the Department of Water and Sanitation have brought some water to Butterworth residents. Amathole District Municipality is testing potential boreholes to complement water supply.

Department of Water and Sanitation national spokesperson Sputnik Ratau urged communities to save water. “It is our responsibility to save this precious resource for us and the generations to come,” he said.