More than 1,700 have not yet been paid out in the Western Cape alone 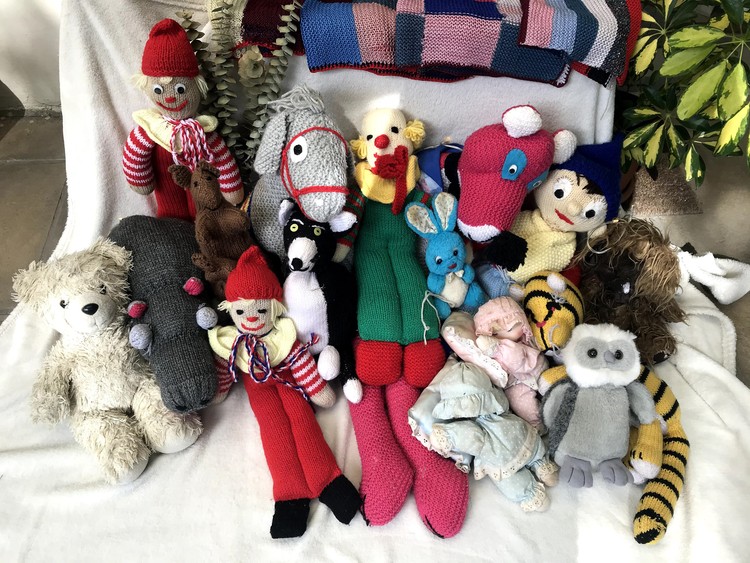 More than 1,700 Early Childhood Development (ECD) sites in the Western Cape have still not received their Covid relief funds - and there is no timeframe when these payments are likely to be completed.

The Department of Social Development (DSD) launched the Employment Stimulus Relief Fund for ECD Services in February last year, to help centres through the Covid pandemic with a once-off payment. But ECD centres all over the country have been complaining about not receiving their funds.

In March owners of several centres marched to Parliament to demand payment of the outstanding funds.

Since then, on 1 April, responsibility for early childhood development has shifted from the DSD to the Department of Basic Education (DBE).

But, says Yusrah Ehrenreich, advocacy and social justice manager at the Centre for Early Childhood Development, nothing has changed. There has been no communication about what is happening with the payments from the DSD or the DB, she says..

Ehrenreich says in a survey of ECD centres conducted by her organisation, out of 441 centres only 36 had received full payment - just over 8%.

“After more than 14 months of fighting for the outstanding stimulus relief funds from DSD, the protest was a last resort. We have no other option but to escalate this matter through legal channels,” said Ehrenreich.

Western Cape Education Department spokesperson, Bronagh Hammond, says in the province there are 1,717 centres that have yet to be paid. “At 73 sites the funds were returned due to incorrect banking details. This is currently being followed up to obtain the correct banking details.” Hammond said payouts were slowed by the process of verifying data at national level.

Hammond said so far 1,550 sites had been paid and more than R25 million had been paid out, but it was “not possible to give a direct timeframe” when all outstanding funds would be paid out.