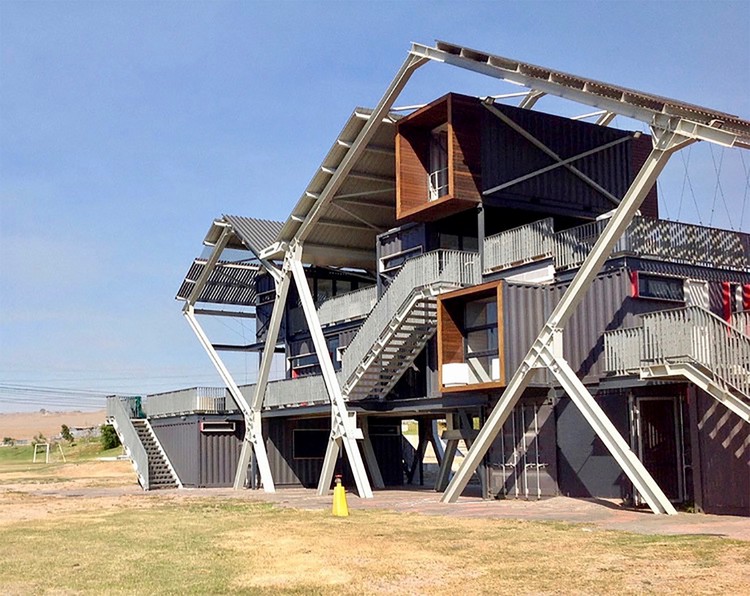 The sports complex will include a skateboard park, climbing wall, basketball and netball courts, as well as seating for spectators, changing rooms, and clubhouse facilities. Photo: Peter Luhanga

The Western Cape High court has ordered the City of Cape Town to pay over R5.8 million as well as legal costs to Tempani Construction for a multi-use sports centre in Dunoon near Milnerton.

Tempani was awarded the R16.5-million tender and started work seven years ago. The centre was originally expected to open in late 2014 or early 2015, but was delayed by the legal dispute.

The sports complex will include a skateboard park, climbing wall, basketball and netball courts, as well as seating for spectators, changing rooms, and clubhouse facilities.

Some components of the project, such as the spray park, were completed and officially opened in December 2015 by then Mayco Member for Community Services and Special Projects Belinda Walker.

In 2017, then North Area Mayco Member Suzette Little said the dispute was based on claims submitted by the contractor, but Little did not provide details, saying the matter was being investigated. GroundUp has no further details on what led to the court dispute.

Mayco Member for Community Services and Health, Zahid Badroodien, said the City can now “confirm that the project has been completed”. He said the certificate of completion was issued last week.

He said the City has complied with the court order in terms of the capital amount of R5,844,200, but was disputing the order to pay the contractor’s legal costs. Argument is to be heard on 22 May.

Asked how much the project has cost the City, including legal costs, Badroodien said the issue of costs is outstanding and the City is currently not in a position to provide the legal costs incurred until the High Court delivers judgment.

The Dunoon Local Football Association (DLFA), an affiliate of the SA Football Association (SAFA), has welcomed the issuing of the certificate of completion. DLFA president Amos Siwayi said the association has started moving furniture, such as desks and chairs, into the clubhouse. He said ten Dunoon football clubs are affiliated to the DFLA and participate in the SAFA Cape Town and the Coca Cola league games.