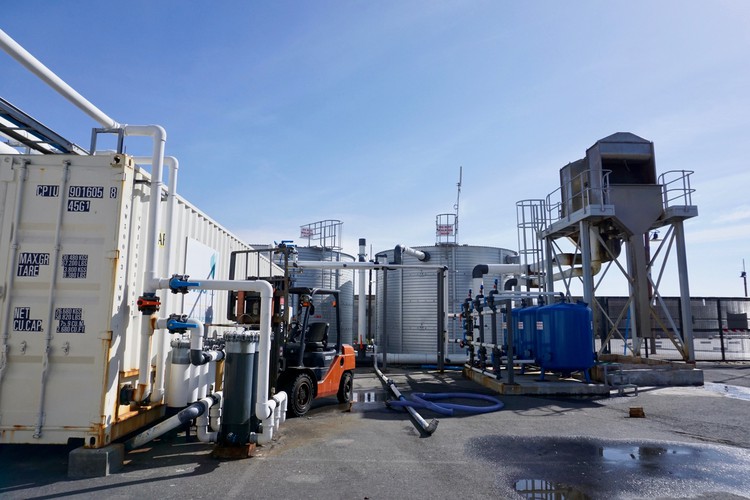 Quality Filtration Systems (QFS), the V&A Waterfront desalination plant owner, has terminated its water supply contract with the City of Cape Town and will pursue legal action. The City was notified of this decision on 7 May.

“The City is disappointed with this unilateral decision and is now considering the legal ramifications,” according to a 9 May media statement from the City.

The R60 million plant has been sitting dormant since February, due to concerns about dirty sea water. After conducting its own report on the quality of the water, QFS noticed that its results did not match the feed water specifications provided in the City’s tender. QFS claims this discrepancy has forced it to spend more capital than expected to treat the water and desalinate it.

According to a 14 May media statement from QFS, “had the City advised of the poor state of the sea water and the extraordinary levels of contamination of which it was aware, the plant tendered would have been designed to deal with the quality of the inflow water and the company would not be faced with this stand-off now”.

The two parties went through a mediation period that concluded on 8 April with no settlement. QFS is now suing the City for breach of contract and related damages.

“The City made every attempt to find a workable resolution with QFS and during the mediation process placed a number of proposals on the table. Each of these were rejected. The City has done everything possible to protect the service provider’s interest while staying within our mandate to meet the requirements of the Municipal Finance Management Act,” the City said in the media statement.

The City also has desalination plants in Strandfontein and Monwabisi, both of which are contracted by water treatment company Proxa and continue to operate.

The plants had stopped producing for a month late last year as a result of an algae bloom. Proxa director Elspeth Grahn said the company is not facing any contractual disputes with the City and has not lost money from the halt in production. Its contract prescribed that the plant would shut down during extreme events, such as last year’s algae bloom, and continue to be paid fixed costs.

“In projects of this nature there are often construction, commissioning and operational challenges, but these have been resolved in partnership with the City,” Grahn said.