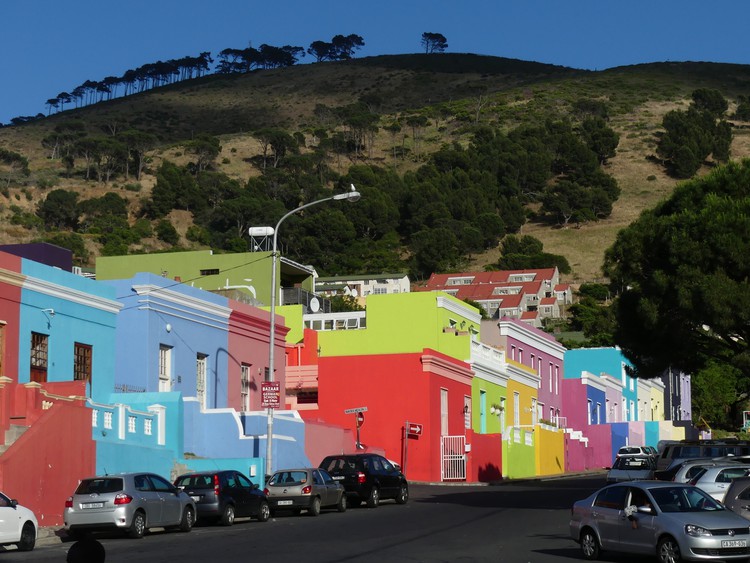 Mayor Patricia de Lille has threatened to sue architect and UCT emeritus professor Fabio Todeschini after he publicly accused her of being the source of the city council’s “crass development-at-all-costs culture” which is harming Cape Town.

Todeschini, a former director of UCT’s school of architecture and planning, and patron of the Urban Design Institute of South Africa, made the comments in an article in the latest issue of Architecture SA Magazine about the City’s approval of a massive R1bn, 60m-high building on the edge of the Bo-Kaap in Cape Town’s heritage conservation area.

Todeschini wrote: “It is more than ironic that the mayor of this city, the very person who will ultimately decide on this appeal [against the approval of the building], is the very source of this prevailing and crass development-at-all-costs culture that is tending to do great harm to our city.”

The apartment building that would take up a city block between Longmarket and Shortmarket Streets, was strongly opposed by the Bo-Kaap Civic and Ratepayers Association, which collected 1,000 signatures opposing it. Heritage Western Cape said its massive size would have a negative impact on the nearby heritage areas such as Heritage Square, Riebeeck Square and Bo-Kaap. Neither the Cape Institute for Architecture nor the Urban Design Institute of SA supported the building proposal.

Despite strong public opposition, the City’s municipal planning tribunal gave it the thumbs up. Several appeals against the decision were lodged, but De Lille, who makes the final decision on appeals in consultation with her advisory panel, turned them down.

Todeschini’s comments in the article were first made in his submission to the mayor’s advisory panel as part of the appeal hearing. He told the panel – and later repeated it in the magazine article – that he wanted to place on record in the public interest that officials had been told by the mayor to “say yes” to development applications.

“The currently prevailing dominant culture within the ranks of officialdom at the municipality of Cape Town, where senior planning and other officials have been instructed by the mayor to simply say ‘yes’ to development applications, is deeply undermining the exercise of professional responsibility, development control and local government growth-management of the built environment. This culture is patently tending to result in professional officials becoming compromised ethically and not being able to do their jobs effectively,” Todeschini wrote.

He wrote that he knew of very able professionals in the city council who felt compromised and intended to leave their jobs because of this.

Asked to comment, De Lille said that after Todeschini’s “very serious allegations”, she had written to Kevin Gadd, president of the Cape Institute for Architecture, asking for proof of the allegations. The Institute, De Lille said, had written back to say that its management committee had met to convene an inquiry into the matter that would be conducted by its ethics committee.

“If he continues making spurious allegations, we are going to sue him,” De Lille told GroundUp. Asked whether she had instructed officials to simply say yes to development, De Lille replied: “Lies, bring the evidence.”

Asa Gordon, the executive officer of the Cape Institute for Architecture, confirmed that the inquiry committee had met last week and handed the matter to the ethics committee. “There have been no findings yet.”

Todeschini said a full response to the institute had been prepared and would be filed shortly.

CORRECTION: The original version of this article said Todeschini’s article appeared in Architecture and Builder Magazine SA. In fact it was Architecture SA. We apologise for the error.