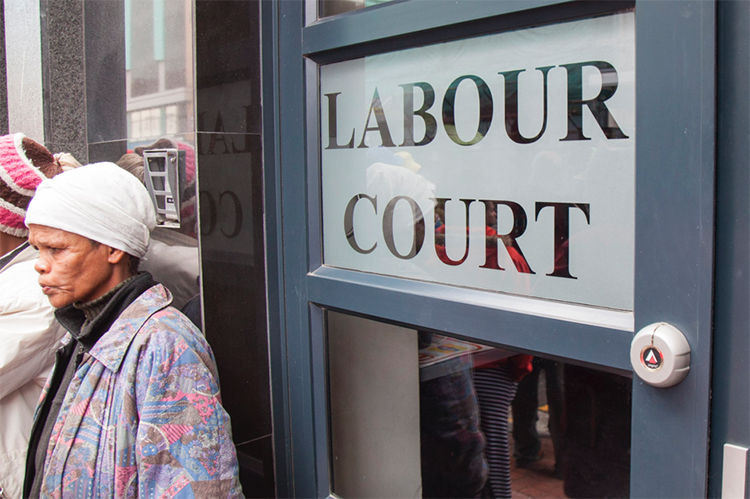 The Labour Appeal Court, on 10 July, handed down a judgment that clarifies the status of employees hired through a temporary employment service, more commonly known as a labour broker.

The Labour Relations Act (LRA) protects permanent employees from unfair dismissal and discrimination. These protections mean that permanent employees cannot be fired arbitrarily and must be given adequate notice before termination of their employment.

These same benefits are not typically given to temporary or fixed term employees, something that companies could use to evade the employee protections under the LRA. As a result, the LRA was amended to allow for certain kinds of employment to be “deemed” permanent employment.

The amendments to the LRA mean that employees hired by a labour broker are considered permanent employees if they have been employed for more than three months. The question then is who the employer is: the broker or the client company?

The Labour Court found that the section meant that the employee was deemed to have two employers, both the broker and the client company. This, the court said, ensured that the broker’s rights and obligations to its employees are preserved.

The National Union of Metalworkers of South Africa (NUMSA) appealed this decision, arguing that the Labour Court had misunderstood the purpose of the deeming provision and that the court had left these employees unprotected. NUMSA argued that to give employees proper protection under the LRA, the deemed employer should only be the client company. This is so that placed employees are treated equally to permanent employees at the client company.

But the Labour Appeal Court agreed with NUMSA’s contentions and found that the protections against unfair dismissal and discrimination are there so that placed employees are not treated differently to employees hired directly by the client company. However, this deeming provision does not affect the contractual relationship between the employees and the broker. This means that employees are still protected and can bring proceedings against both the broker and client depending on the grievance.

This decision is an important victory for placed employees. It means that genuine temporary placements are distinguished from permanent employment disguised as temporary service so companies can escape their obligations under the LRA.