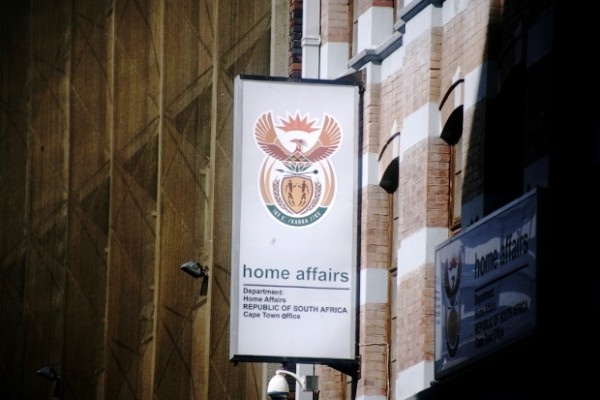 A Department of Home Affairs rule that asylum seekers and refugees may only apply for permanent residence if they give up their asylum or refugee status has been declared inconsistent with the Constitution and invalid by the Western Cape High Court.

The case was taken to court earlier this year by the Forum for Immigration Practitioners (FIPSA) along with other interested parties who believed that Home Affairs was in contempt of a 2003 High Court order.

In 2003, the court issued an order in the matter of Dabone and others vs the Minister of Home Affairs, compelling Home Affairs to allow asylum seekers and refugees to apply for permanent residence without having to cancel their asylum seeker status or give up their refugee status. The order also stated that asylum seekers and refugees do not need to be in possession of a valid passport to apply for a temporary or permanent residence permit.

Home Affairs initially complied with this order, issuing a directive in 2008 citing the 2003 judgement. Then, in a directive signed by the Director-General of Home Affairs Mkuseli Apleni in February this year, Home Affairs issued a new instruction withdrawing their circular of 2008, stating that “no change of condition or status should be premised on the provisions of the Immigration Act for a holder of an asylum seeker permit whose claim to asylum has not been formally recognized”.

FIPSA noted that without a work visa, many jobs were out of reach to asylum seekers, as asylum documents are often not recognised.

In court, Home Affairs argued that the Dabone order was “clearly incorrect” and unconstitutional.

In the judgment, Acting Judge Sher said that “it would not be proper to express any view in regard to the Dabone order” but that in the directive issued by Home Affairs that withdrew the 2008 directive, Home Affairs “acted arbitrarily and irrationally” and the directive signed this year must be set aside.

Calling the case a “David and Goliath battle”, Tashriq Ahmed, who represented the applicants in court, stated that during the court process Home Affairs “once again resorted to their normal delaying tactics by not filing documents timeously and requesting postponements”. (See GroundUp’s report here.)

“They are currently in a phase of litigating and appealing against sound judgements because they know they are dealing with a marginalised and poor segment of our community who don’t have the funding to contest expensive litigation. Perhaps it is high time questions are asked in Parliament and other forums as to why the Department of Home Affairs continues to waste taxpayer’s money,” said Ahmed.