Tapes will show whether board took decision to disband Legal Panel 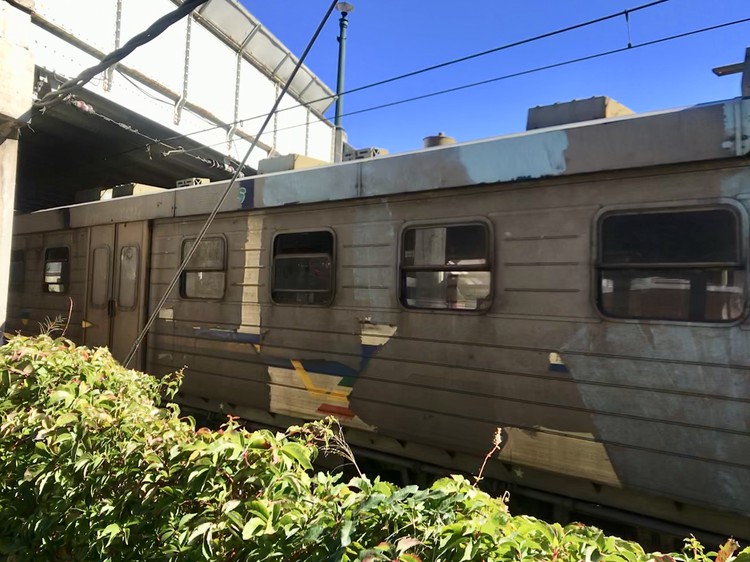 #UniteBehind has blamed corruption at PRASA for the deterioration of Metrorail’s service. Photo: Brent Meersman

Judge Taswell Papier, on Friday, ordered the Passenger Rail Agency of South Africa (PRASA) to make available audio recordings of a board meeting held on 1 December 2017. The case was brought to the Cape High Court by civil society group #UniteBehind. The group’s legal advisor, Mbekezeli Benjamin, said that the recordings “will prove whether or not the board took the decision to disband the Legal Panel of PRASA”.

The order comes after #UniteBehind filed an affidavit on 18 December 2017, which it said “showed that PRASA had taken a resolution to suspend the Legal Panel”.

PRASA’s Legal Panel is a group of lawyers who advise the state-owned enterprise on legal matters. #UniteBehind’s concern is that the dissolution of the Legal Panel paved the way for further tender corruption at PRASA.

“What we want to hear from the recording is who lied, and why they lied and what the board said,” said Zackie Achmat, a member of the organising secretariat of #UniteBehind. “That’s necessary because you cannot have people in positions of power who will lie about corruption to a court under oath.”

Benjamin said, “The recordings will actually show which version is true, and if one version is not true, that also has its own legal consequences.”

Metrorail — which is a division of PRASA — continues to be dysfunctional, especially in the Western Cape. The central line was closed for almost two months at the beginning of 2018 and safety is a concern for commuters. #UniteBehind has blamed PRASA’s corruption for the deterioration of the service.

“I used to use the train when I was working but since I lost my job I don’t travel by train because I am scared now,” said Zoliswa Dlamini from Khayelitsha, who attended the court hearing. “There is no safety at all and they are always late … They were supposed to fix the trains a long time ago.”

Judge Papier has given PRASA until 18 May 2018 to file the audio recordings and documents from the board meeting.

“If they fail to file that record within five court days, then we will bring a contempt order against them,” said Benjamin.

Achmat said that #UniteBehind would be willing to enter settlement negotiations with PRASA, but that his organisation wanted the tape first.

Zenani did not provide GroundUp with a response to Friday’s High Court ruling at the time of publication.