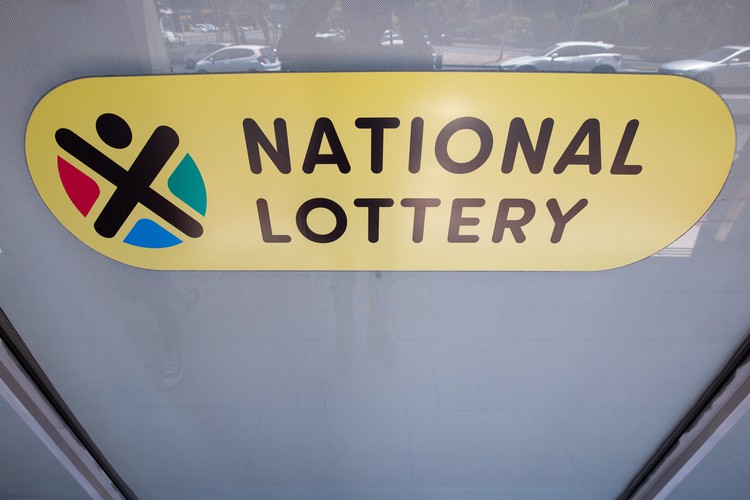 The Special Investigating Unit (SIU) has obtained a preservation order against a non-profit organisation that received over R19 million to build athletics tracks in North West and Mpumalanga, an IT company and five people, including Terrence Magogodela, the acting CEO of Athletics South Africa.

The order, by a Special Tribunal, was granted on 14 February after a months-long investigation by the SIU into the grant — which was paid to non-profit organisation Inqaba Yokulinda in two tranches — between February 2018 and September 2019.

“The beneficiaries of NLC grant funding have been ordered by the Special Tribunal to surrender a residential property in Zwartkop and four luxury vehicles to the SIU appointed curator, pending a review application for the final forfeiture to be instituted by the SIU within 30 days,” the SIU said in a statement, adding that it believed that “the assets are proceeds of unlawful activity and fall to be forfeited to the State.”

“… [The] SIU investigation into the funding revealed “prima facie, that there is evidence of collusion between employees of the NLC and members of Inqaba Yokulinda, including unconnected third parties who partook in the scheme to obtain R19.2 million in funding from the NLC for their own personal use,” the SIU said in a statement. “Only R4.2 million of the R19.2 million was used for its intended purposes.”

In terms of the order, these seven people and organisations “or any other person with knowledge of the order are prohibited from using, disposing, leasing, encumbering … transferring or dealing in any manner whatsoever … with the preserved assets”.

They were also ordered to point out any assets to the SIU, or its appointed agents, bought with funds received from any of the cited respondents. The court also appointed a curator to deal with the assets.

The SIU must now institute legal proceedings within 30 days to set aside the awarding of the funding to Inqaba Yokulinda.

GroundUp first reported about the missing millions in December 2020, when Khoza claimed that she had been “pressured” by Sibanda to pay over R10 million of the initial R15 million tranche intended to be used to build an athletics track at Kimberly’s Galeshewe Stadium to Sibanda’s IT company. She also claimed that she had reported the matter to the NLC and the Hawks.

The Inqaba Yokulinda grant was signed off by suspended NLC COO Phillemon Letwaba, who recently faced a disciplinary hearing in which he was accused of money laundering and abusing his position to enrich himself and his family. He also faced charges of contravening the Prevention of Organised Crime Act (POCA) and sections of the Lotteries and the Public Finance Management acts. The Inqaba Yokulinda funding formed part of the charge sheet against Letwaba. The outcome of the inquiry is yet to be made public.

Letwaba is one of several other people who were named as respondents in the SIU’s application for the preservation order. Also named as respondents were former Athletics SA President Aleck Skhosana, NLC Commissioner Thabang Mampane, recently appointed NLC Chief Risk Officer Marubini Ramatsekisa and Gloria Khoza.

This is the first application for a seizure of assets by the SIU since President Cyril Ramaphosa signed a proclamation in November 2020 authorising the unit to probe alleged corruption in the National Lotteries Commission.

The SIU has been investigating multiple cases of corruption involving multi-million rand lottery grants, which are expected to come to a head in the next few months. Many of those under investigation have been reported on by GroundUp in its ongoing investigation that began in 2018. We have so far exposed fraud, corruption and maladministration running into hundreds of millions of rands.