Employees may not intimidate UniteBehind members 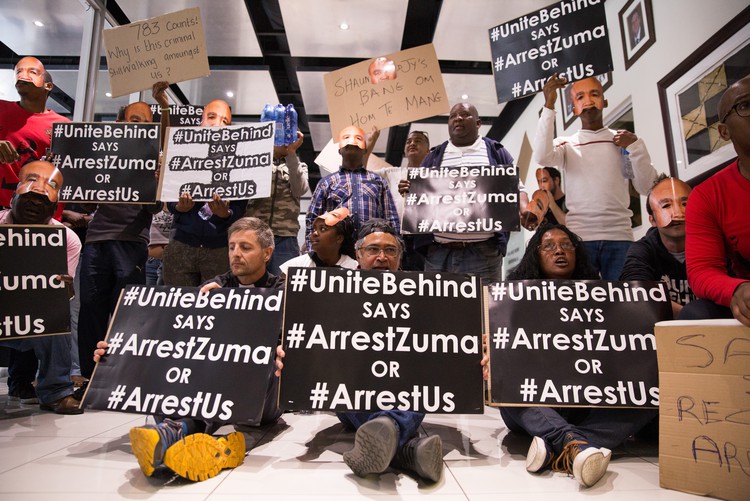 The Cape High Court confirmed an interdict on Monday that protects activists of civil society coalition, UniteBehind, from being intimidated by employees of the Passenger Rail Agency of South Africa (Prasa).

The ruling passed without any opposition from Prasa and finalised the interim interdict filed earlier this month by UniteBehind.

The interdict comes after members and supporters of UniteBehind were intimidated and insulted by Prasa employees during a demonstration at the Cape Town Railway Station in January. According to Zackie Achmat, a member of the UniteBehind organising secretariat, the same Prasa employees were also present at two parliamentary sittings with the Portfolio Committee on Transport in February, where they made UniteBehind members fear for their safety.

“We welcome the order granted by the court,” said Matthew Hirsch, UniteBehind media and communications official. “It is one step further in protecting our comrades who have been receiving threats from officials.”

Marie-Lou Gillespie, UniteBehind’s attorney, said the ruling protected the organisation’s members because those who violated the terms of the interdict could now be sanctioned by the court.

Both Hirsch and Gillespie were hopeful that the ruling would help UniteBehind members continue to safely fight for #FixOurTrains, a campaign that calls on Prasa to stop corruption and fix commuter train lines across the country.

Prasa had not commented at the time of publication.