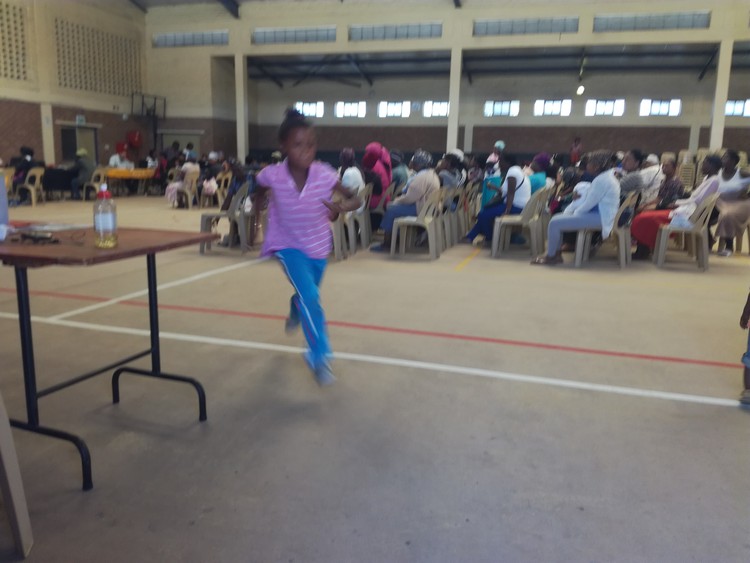 The Constitutional Court has demanded explanations from the South African Social Security Agency (SASSA) about its failure to take over the payment of social grants next month, and ordered the agency to provide details of any new contract with Cash Paymaster Services (CPS).

In a directive dated Wednesday 8 March, the Court told SASSA to explain:

The Court also asked SASSA whether the agency had entered into any agreement with CPS and if so what steps had been taken to comply with procurement legislation and to run a competitive bidding process.

Finally, the Court asked SASSA to set out any objections to “independent monitoring” of a new agreement with CPS and of the process of takeover of the grant payment system by SASSA in future.

The agency has until Monday 13 March to respond.

Two days later, on 15 March, the Court is to hear argument in an application by Black Sash national director Lynette Maart asking the Constitutional Court to take back oversight of the social grants payment system. The Court relinquished this task in 2015 on the basis that SASSA itself would take over the system by March 31.

The Black Sash has argued that CPS should not be allowed to “hold SASSA and beneficiaries to ransom by refusing to contract except on the most favourable terms”, and has asked the Court

Serge Belamant, the chief executive of CPS parent company Net1, has said he would support the Court taking back oversight of the contract.

In his own affidavit to the Court, Belamant said CPS would also welcome a ruling that the Court must approve any new contract with SASSA.

He set out in detail the correspondence between CPS and SASSA over the extension of the contract and included copies of letters showing that Net1 told SASSA in December that the fee per beneficiary paid would have to go up from the current R16.44 a month to anything between R22 and R25. This was because of “unavoidable additional infrastructure investments”, such as vehicles and payment equipment, he said.

On the question of unlawful and unauthorised deductions, Belamant said the Black Sash’s “aspersions” were “uncalled for and irrelevant”.

“I have stated repeatedly under oath and affirm again that CPS does not share the beneficiary data that it captures during beneficiary enrolment or receives from SASSA with any third parties – including Net1 subsidiaries”, he said.

Nicole Freitz, executive officer of civic rights association Freedom Under Law, has also lodged papers with the Court, asking to be allowed to intervene in the Black Sash case, and arguing that CPS must not be allowed to make any profit from a new contract. This is based on statements by the Court in 2013 and 2014 that CPS must not profit from the 2012-2017 contract, which it ruled unlawful.

The Court ruled then that CPS must file audited statements of expenses incurred, income received and net profit earned under the contract “within 60 days of the completion of the five-year period for which the contract was initially awarded”. Within 60 days after that, the Court said, SASSA must obtain “an independent audited verification” of the CPS accounts and file this with the Court.

In response to questions in Parliament on Wednesday about the new contract, the chair of the Portfolio Committee on Social Development Zoleka Capa told MPs neither SASSA nor the department could answer “because of the current court litigation”. On Tuesday, members of the Standing Committee on Public Accounts questioned Social Development Minister Bathabile Dlamini at length on the contract.

Dlamini said the contract would be finalised by Friday 10 March.

Commenting on the Black Sash court application, Capa asked why “people” were questioning CPS’s credentials “when there are more important matters to be dealt with”.

SASSA filed an application to the Court on 28 February, which it withdrew the same day, asking for permission to extend the current contract with CPS.