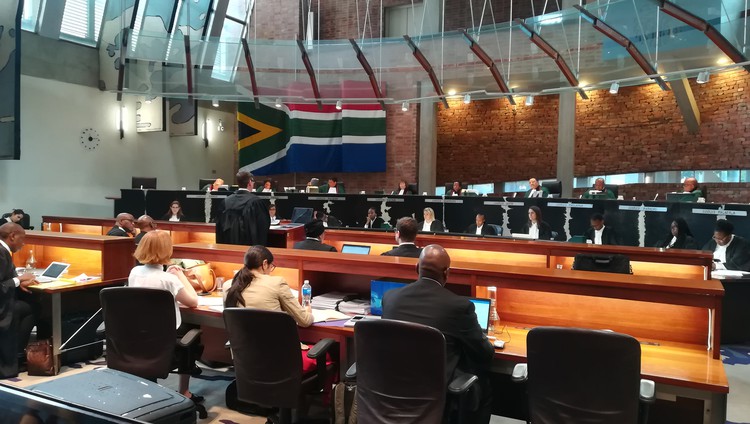 On 5 September 2019, Judge Nolwazi Boqwana handed down a judgment in the Western Cape High Court on 5 September 2019 which declared Sections 91, 88A(1)(b) and 88A(4) of the Correctional Services Act 11 of 1998 unconstitutional because they infringed on JICS’s independence, hindering its ability to perform its oversight duties.

Sonke Gender Justice then asked the Constitutional Court to confirm the High Court’s order and declare those sections of the Act unconstitutional.

In a statement on Monday, Lawyers for Human Rights, which instituted the proceedings with Sonke Gender Justice in 2016, said the main concern was legislation which requires JICS to draw its budget from DCS and makes the Inspectorate accountable to the DCS for all funds received.

As a result, Sonke Gender Justice said in court papers, JICS lacks the independence necessary to perform its functions rationally, effectively and to maintain public credibility.

“For example, section 91 of the Act states that ‘the [Department] is responsible for all expenses of the Judicial Inspectorate’. This has resulted in a situation in which the [Department] determines how much money the JICS shall receive, and what it should be spent on,” said Sonke Gender Justice in its papers.

Advocate Nazreen Bawa, representing Sonke Gender Justice, acknowledged that complete independence was not necessary for JICS to perform its function but said financial, operational and perceived independence were important for JICS to do its duties.

Bawa argued that DCS should not be allowed to employ people for JICS or be involved in its disciplinary process. “The very department that is being investigated … should not be regulating the investigator at all, that’s the simple way to put it. The fact that this happens is an operational difficulty,” said Bawa.