Special inspectorate to be formed with wide powers 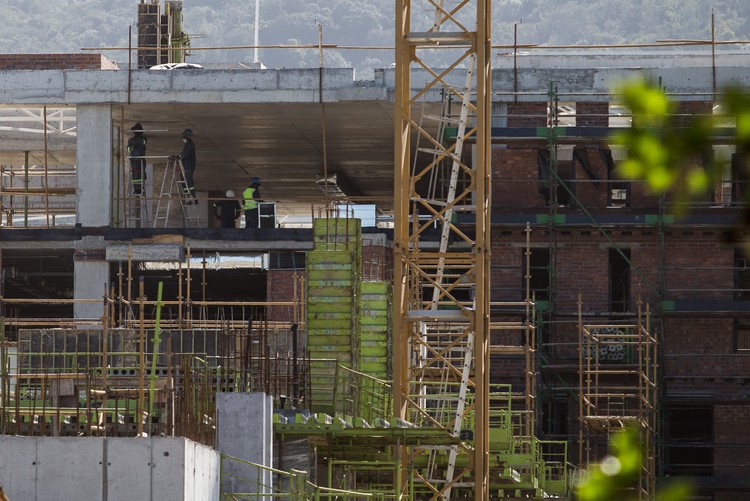 Wide-ranging amendments to legislation on compensation for workers who are injured or get sick at work are before Parliament. Photo: Ashraf Hendricks

Employers who break the law on workers’ compensation will face swifter penalties instead of being charged in court, if proposed changes to the Compensation for Occupational Injuries and Diseases Amendment Act (COIDA) are passed by Parliament.

The Compensation for Occupational Injuries and Diseases Amendment Bill published last month proposes replacing criminal sanctions imposed on employers who break the law with penalties. Criminal sanctions in the Act had the effect of clogging the courts, Harry Maphologela, a Department of Employment and Labour senior legal officer, told GroundUp. Instead of the courts imposing fines or sending offenders to prison, the Bill proposes that the Compensation Commissioner or the Department of Employment and Labour Director-General will impose penalties for the contravention of the Act. Anyone who objects against the penalties can appeal to the Compensation Fund, Maphologela said, and if this fails they can go to court.

Employers who fail to comply with the Act are more likely to get nailed if the Bill is passed, as it proposes a specialised inspectorate to enforce the fund’s laws and regulations. At present inspectors from the Department of Employment and Labour enforce laws and regulations related to the Compensation Fund.

“We have introduced a whole new chapter in the Bill relating to inspectors for enforcement and compliance,” said Maphologela, who was part of the team drafting the Bill.

The Bill provides for inspectors to monitor and enforce compliance with the Act, conduct inspections and investigate complaints. Inspectors will have the power to enter any home or workplace, with the consent of the owner or occupier. But the Labour Court may issue an authorisation for such entry following an application from an inspector to monitor or enforce compliance with the Act.

An inspector must notify the employer and the trade union representative present at a workplace and the reason for the inspection, the Bill proposes. An inspector can require a person to disclose information, provide documents, make copies of records and remove any substance or machinery from a workplace, and can be accompanied by police officers.

Maphologela wasn’t able to say how many people the government recommended to make up the new inspectorate.

The Bill, which also includes domestic workers for the first time, had been introduced to correct anomalies which arose because the Act was signed into law in 1993, before the Constitution came into being in 1997, he said. The Act also needed to be aligned with the 1999 Public Finance Management Act.

The fund had assets of R67 billion at the end of March 2018 and paid out R3.6 billion in benefits in its financial year ending March 2018.