A miracle that happened so quickly, says resident in Mzondi informal settlement 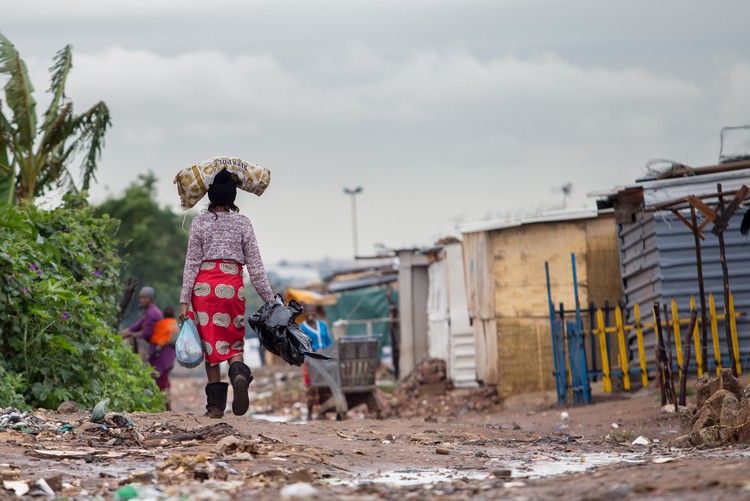 Residents of Mzondi Informal Settlement in Ivory Park, East of Johannesburg, have raised over R67,000 through crowd funding for materials to build 30 toilets in their community.

Last week, GroundUp reported that the community had one week to reach their dream goal of R60,000, but no one had donated at the time of publication. Within days the “tipping point” of R41,250 had been pledged and by the deadline of 20 March, R67,040 in total was pledged by 147 people on ThundaFund.

Community leader Nyoni Mazibuko said seeing the public donate on ThundaFund was like “a miracle that happened so quickly”. He said he looked forward to working hand in hand with the community to build more toilets for Mzondi.

“I will be having the first meeting with the community tomorrow to discuss how the toilets will be made. I want us to play open cards, nothing must be hidden,” Mazibuko told GroundUp.

The community had built 14 makeshift toilets before the fundraiser. Resident Margret Mabene said, “We try to keep these toilets as clean as possible but with about 100 people sharing the same toilet, this [smell] is what you get.”

“When we think about using the toilet, we feel dirty. We feel like we don’t have human dignity, but we have nowhere else to live, so we just have to make the best of it. This is why we are building our own toilets,” said Mabene.

GroundUp thanks our readers for their generous response to Mzondi’s crowdfunding appeal. The spending of the funds is solely the responsibility of the residents of Mzondi.