Some clinics reopen after closing for three days during security strike

Strike by Phiko Security guards in Motherwell is not over 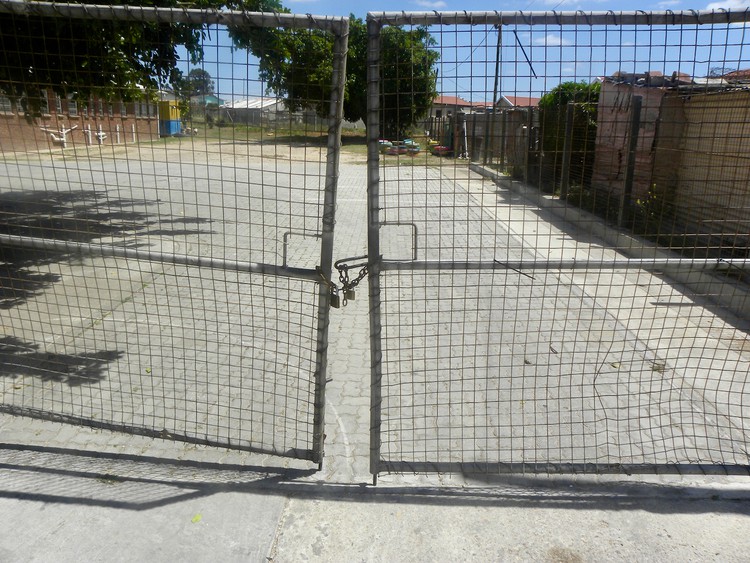 The Motherwell NU8 clinic was closed from Monday to Wednesday due to a strike by security guards of Phiko Security. Photo: Joseph Chirume

Clinics in Motherwell, Port Elizabeth, reopened on Thursday after being closed for three days due to a strike by security guards.

About 60 security guards of Phiko Security went on strike on Monday over wages and working conditions. Nursing staff closed clinics, saying they could not work without security.

Lwando Mange, a leader of the Young Nurses Indaba, and Combined Labour – a group that is assisting the guards – said, “We decided to close the clinics because we can not allow our workers to operate in places where there are no security guards. This is for the safety of patients also.”

Spokesperson for the provincial Department of Health Sizwe Kupelo said, “The guards had a dispute with their employer … Unfortunately, once they decided to down tools, our facilities were affected as staff raised concerns over their safety. The company is dealing with the issue outside the department.”

Kupelo said he could not give any details about the contract between the health department and Phiko without the consent of the company.

But on Thursday, Motherwell Community Health Centre was open. A group of Phiko Security guards in uniform were on site but sitting in the yard. They said they would not work until their demands were met.

The Motherwell NU8 clinic was also operating. It had one security guard from another company.

Nomonde Fanele, a nurse, and also from Combined Labour, said, “We are engaged in meetings with the department officials but patients are being attended to.”

A security guard who did not want to be named, said, “We were promised by our managers that our bonuses would be paid in April … That didn’t happen … We are also angry that there are times when we get paid after month end and most of the time we are given salaries that are short. “

Phiko Security is based in Kokstad, KwaZulu-Natal, close to the Eastern Cape border. GroundUp reached both a director and a contracts manager at the company but was unable to get any comment.