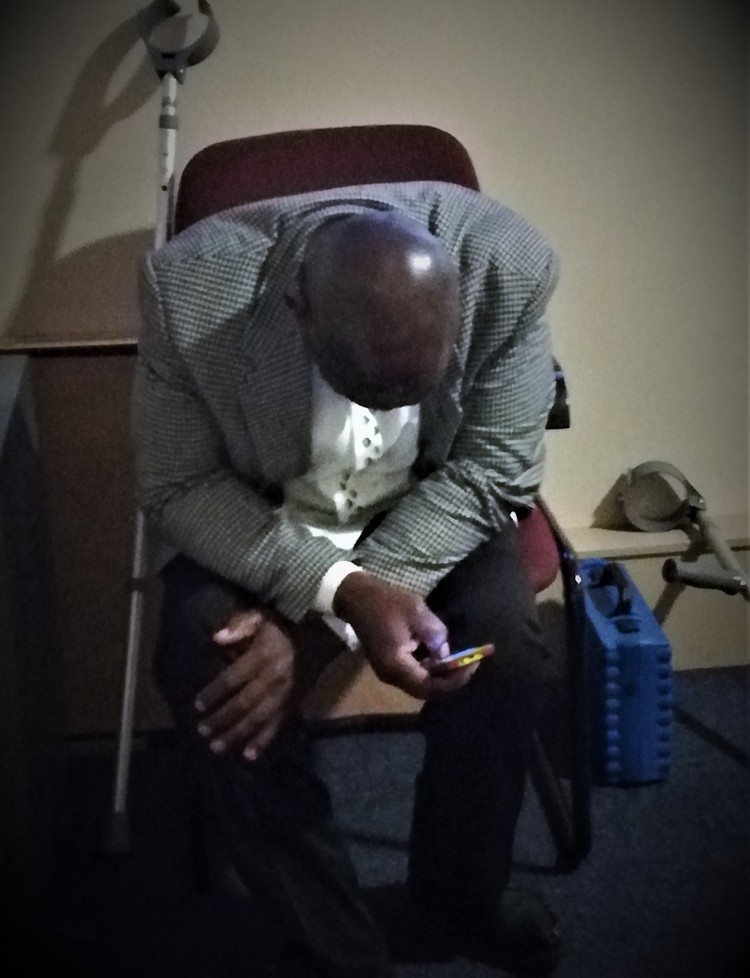 By Fred Kockott and Thabiso Goba

A former state official entrusted with land claims and redistribution has been sent to prison for ten years for stealing a farm and livestock that had been awarded to a labour tenant family.

Ten years after the Shabalalas were awarded the Ladysmith farm where they had lived and worked all their lives, they are still waiting for the government to transfer ownership to them and to provide assistance, in line with land reform policy.

“It must be placed on record that this is not even in the pipeline,” said Durban Commercial Crimes Court magistrate Judy Naidoo on Monday, referring to the lack of progress towards transferring ownership to the Shabalalas.

Masoka was found guilty earlier this year of fraud and two counts of theft amounting to R5.3 million.

The court heard that in working for the department as a project manager in northern KwaZulu-Natal, Masoka had devised a simple but blatantly corrupt scheme where he and his family took over ownership and control of a commercially viable farm, Kuickvlei, near Ladysmith.

In terms of the land claim settlement, the Shabalala family were to not only become the rightful owners of the commercially viable farm, but should have also got grants and assistance in line with government’s objective to support emerging farmers.

Instead, Masoka took over the farm and proceeded to remove cattle and sheep as if they were his own. He did this by creating a trust deed that omitted the Shabalalas as the new owners.

He also amended a host of documents that enabled him and his family to move into the main homestead of Kuickvlei farm and benefit from agricultural development grants for livestock purchase, farm implements and livestock handling facilities. Masoka ended up defrauding the state and the Shabalalas of more than R5.3 million.

Through subsequent plundering of its assets, Kuickvlei farm soon deteriorated to such an extent that it was no longer the viable farming entity it was when sold by the previous owner, Gerhardus Van Zyl, to the government in 2008 for land reform purposes.

Although the farm was later seized by the Asset Forfeiture Unit and taken back by the state, it has since become even more dilapidated, said Naidoo.

Naidoo said the case highlighted the extent to which corrupt officials have easily been able to manipulate the land reform process in defrauding rightful beneficiaries.

According to evidence presented in court, the Kuickvlei case was just one of 28 similar cases that had occurred in KwaZulu-Natal.

Naidoo said properties such as Kuickvlei could have been used to uplift the socio-economic circumstances of previously disadvantaged people, but had ended up in the wrong hands: corrupt and greedy state functionaries.

“The Shabalalas,” said Naidoo, “were totally unsophisticated and had the wool pulled over their eyes when the accused appropriated the farm for himself and his family. The Shabalalas accepted this because they knew no better of their rights and because he was an official with land affairs.”

“The head of the family, Wilson Shabalala, is very old and had to travel all the way from Ladysmith to testify. He was very emotional and even cried when testifying. In his twilight age, he needs to have some security and reassurance that he and his family would be given what was rightfully theirs – land they have lived on since birth,” said Naidoo.

She said that in considering an appropriate sentence, the court also needed to take into account the exorbitant costs incurred by the state in rectifying the wrongs of government officials in cases like this.

In this instance, the forensic investigation had cost R1.3 million, with a further over R335,000 spent in preserving the farm’s assets, ultimately to no avail.

“The Shabalalas are still left in in limbo regarding their ownership of the property,” said Naidoo. They also deserved the assistance that had been promised them, she said.

She said when it came to land, people were getting fed up with the slow pace of reform and the associated corruption.

“As we read about the government’s new policy of expropriation of land without compensation, one sincerely hopes that the policies and procedures implemented will be more streamlined and effected in the interests of the community and not left to greedy individuals who only seek to uplift themselves at the expense of more needy people,” said Naidoo.

While Masoka’s defence attorney, Madoda Nxumalo, had appealed for the court’s leniency in light of Masoka’s disability – he uses crutches to walk – Naidoo said Masoka was a fully functional member of society who did not deserve preferential treatment, but rather punishment for his crime.

She rejected the defence argument that a non-custodial sentence and associated correctional supervision would be a suitable sentence.

“It would be tantamount to a mere slap on the wrist and send a wrong message to other people,” said Naidoo.

After sentencing, Nxumalo indicated that he will apply for leave to appeal Masoka’s conviction. Pending this application, the court ordered that Masoka immediately start serving out his jail sentence.