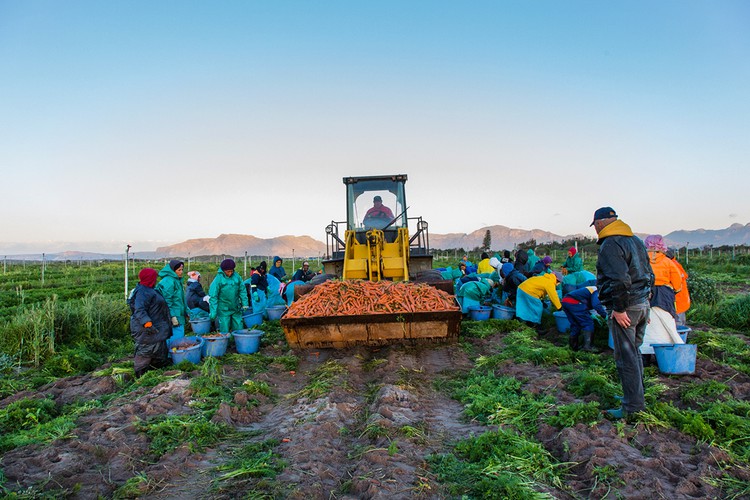 The PHA (Philippi Horticultural Area) Food and Farming Campaign says the massive Oakland City development could destroy farming on the land and dry up the aquifer.

Public participation on the environmental impact of the 479-hectare development is open until 24 February.

The Oakland development proposes housing for 15,000 families, schools, and commercial and industrial properties, with 77 hectares for conservation and wetlands.

The Western Cape High Court in February 2020 ordered Anton Bredell, MEC for Local Government, Environmental Affairs and Development Planning, to reconsider his decision in March 2017 to grant environmental authorisation to the Oakland development.

The PHA Campaign had taken the department, the City of Cape Town, and Oakland City Development to court, arguing for the “survival of unique and irreplaceable farmlands of the PHA” that is situated in an ideal farming climate.

The court ruling found that the impact of the development on the Cape Flats Aquifer had not been adequately considered when the authorisation was granted.

The process for environmental authorisation now has to be repeated.

Rudolf van Jaarsveldt, provincial Environmental Affairs and Development Planning spokesperson, said that the public participation process would allow all parties to identify any issues that should be included in the environmental impact report.

This should then be submitted to Bredell for approval. After this, specialist studies have to be done and submitted for environmental authorisation from Bredell again, in terms of the court ruling (taking into consideration the aquifer).

Jim McLean, representative of Oakland, said that the delays caused by the High Court case and the public participation process were “causing further hardship to the thousands of people who will derive sorely needed accommodation and work from the development”.

He said that Oakland could not comment on the public participation process or the environmental concerns of the development.

What does the PHA campaign want instead?

The greater PHA land consists of just over 3,000 hectares, but the farmland has shrunk to only about 1,884 hectares of this area.

The Oakland development site falls within the urban edge around the greater PHA, which the City of Cape Town rezoned in its 2012 Spatial Development Framework.

Chairperson of the PHA campaign Nazeer Sonday says the land should be set up for small-scale farms. “This is potentially where we want to farm in the future,” he said.

Vegkop Polyculture Farm, where the campaign is centred, is a one-hectare farm serving as a learning model for what could be possible in terms of small-scale and “regenerative” farming in the greater PHA.

Sonday said there is a big difference between farming with nature and farming organically. “Farming with nature means that you farm to regenerate your resources,” said Sonday. This included improving the soil, using compost from the farm, and conserving water from the aquifer. He said they also planted inedible plants that “regenerate the indigenous fauna and flora”.

“We want to show the community that you can make a decent livelihood out of farming, and you can do it on a small piece of land,” said Sonday.