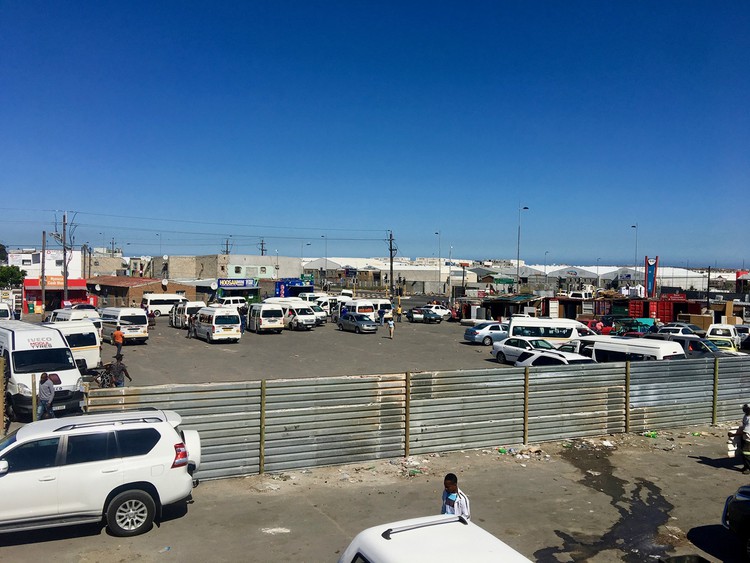 When the MyCiTi bus was rolled out on the West Coast, taxi owners were compensated (to the tune of nearly R80 million) for surrendering their route operating licences and permits. This was to pave the way for the taxi industry to transition to the bus service.

But now the City of Cape Town intends to reissue those operating licences and permits to the Dunoon Taxi Association (DTA), after a survey it conducted in June 2018 revealed there was a demand for minibus taxi services in Dunoon.

In June GroundUp published an article about the City weighing up its transport options to establish if there was a high enough demand for minibus taxis in an area largely serviced by MyCiTi buses.

DTA spokesperson Desmond Nobuntu, a shareholder in the MyCiTi vehicle operating company, Kidrogen, said demand for their taxis has always been there even in the presence of MyCiTi buses.

Nobuntu said, “They [the City] are now giving us back those local route permits that were extracted from the long-distance route permits.”

He said the City had revoked about 55 local route permits, including routes to Bayside, Melkbosstrand, Cape Town Central Business District, Bellville and Bothasig. The City was also opening other routes, including Atlantis, Wolwerivier, Malmesbury, and Saldanha up to Piketberg, according to Nobuntu.

Felicity Purchase, the Mayco Member for Transport, said, “The City has now resolved with the Dunoon executive that the establishment of a Transport Operating Company (TOC) will be considered and the City has agreed to provide Dunoon with professional assistance in the development of the business plan for the TOC.”

She also said the City has agreed to reissuing taxi operating permits in principle. The routes and number of permits will be based on viability as determined by the TOC business plan.

“The taxis are operating against the recapitalisation they were paid out for. Buses coming out of Dunoon are empty; the taxis are full. The MyCiTi buses cost the City and ratepayers millions and millions … There will be a huge outrage in Table View if this goes ahead,” said Davis.

On Monday, a City of Cape Town contractor started construction on the R41.2 million Dunoon public transport interchange at the Dunoon taxi rank. Purchase said the duration of the contract will be 24-months.