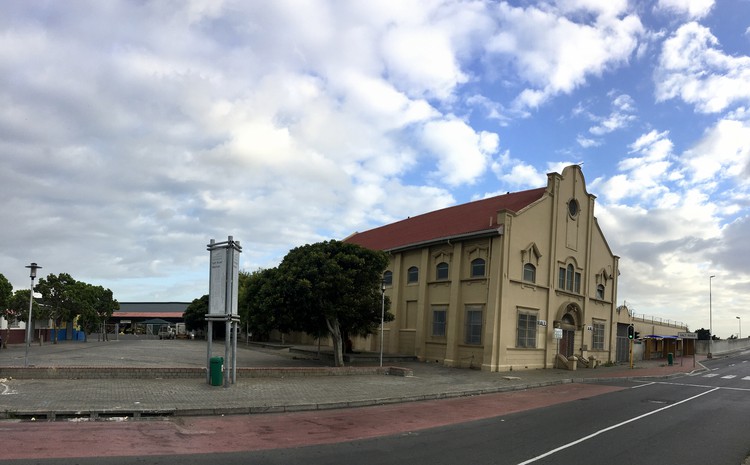 The Salt River Market will likely be sold to Communicare and turned into over 820 housing units, of which over 200 will be for subsidised housing aimed at low-income families. Photo: Aidan Jones

A full sitting of Council at the Cape Town Civic Centre on Thursday agreed “in-principle” that the City sell the Salt River Market site to Communicare, a non-profit housing development agency, for construction of a mixed-income, mixed-use residential development. This would be a first for social housing in Cape Town’s inner city.

This matter was referred back by Council on 25 October 2018 for “technical clarification”. Since then, “Communicare has had extensive engagements with the City,” said Communicare CEO Anthea Houston. “I believe we have satisfied all their requirements.”

Councillor Dave Bryant said these engagements included “a detailed presentation [by Communicare] to the TDA portfolio committee”, which was “very well received”.

“I’m elated by Council’s decision to agree, in principle, to transfer this City-owned land,” said councillor Malusi Booi, Mayoral Committee Member for Human Settlements. He said that although the project is not as big in scale as the Conradie Hospital housing project, its proximity to the Cape Town CBD makes it especially significant. “This decision paves the way for bringing lower-income families closer to centres of employment and public transport.”

Adi Kumar, executive director at the Development Action Group is positive about the announcement but remains cautious. “While the move from 30% social housing units to 43% is a good suggestion, it does raise critical questions around the long-term operational and maintenance costs for social housing.”

He said the planning would have to determine whether the remaining 57% will be able to cross-subsidise the maintenance of the development over the long term. “Hopefully this doesn’t push the affordable gap rental units to more market-based housing.”

Councillor Booi noted that this is an in-principle approval and a final development agreement still needs to be drawn up for approval by Council.

Houston said that while she was delighted by the news, there is still a lot of work to be done to realise the project. “Physical construction would be at least two years away because there is so much to do. There are many different land parcels that need to be consolidated; that is a lengthy and administrative process. Then there’s design and infrastructure aspects that need to be bedded down. And there’s various budgets that would need to be aligned inside the City to make the project happen. It’s not going to happen overnight. But hopefully this is the last hurdle.”

Housing activists Reclaim The City, who campaign for well located affordable housing in Cape Town, released a statement welcoming the decision. “Today Council did the right thing … Every single parcel of well-located public land is back on the table. Every underused bowling green and Golf Course. Every empty field. Every old army base and shunting yard.” 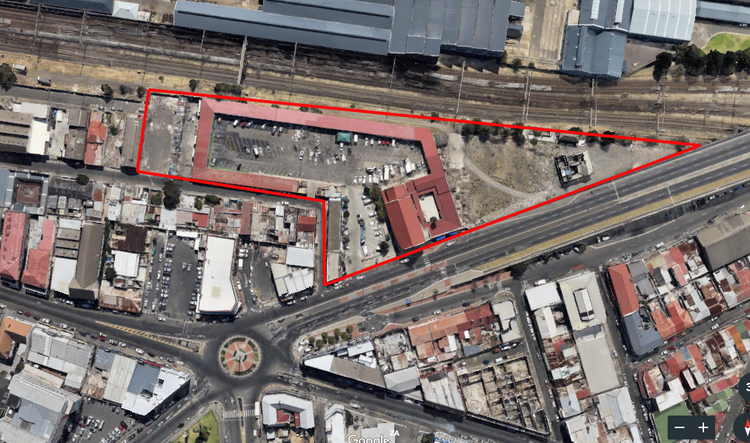 The Salt River Market is located along Voortrekker Road, on two MyCiTi bus routes and alongside the Salt River Metrorail Station. Photo supplied by Communicare