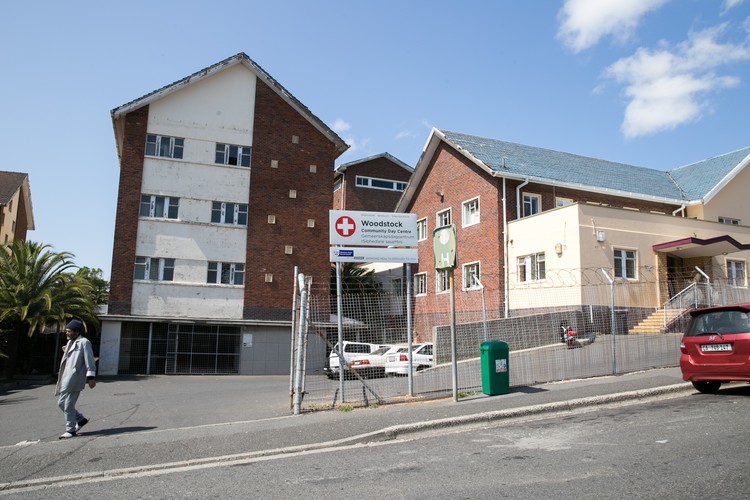 Woodstock Hospital is one of 13 sites set aside by the City of Cape Town for developing housing for low-income families. Photo: Ashraf Hendricks

Without much fanfare, the City of Cape Town has changed its housing policies for poor people over the last few weeks — and very much for the better. Three decisions make this clear: First, 13 new sites near the city centre will accommodate low-income households. Second, a project to build 4,500 homes in dismal Wolwerivier, 30km away from the city centre and millions of light-years from a happy future, has been shelved. Third, the City is changing its approach to dealing with homeless people.

Mayco Members Brett Herron (for decisions one and two) and JP Smith (for decision three) can take much of the credit for these changes, and should be congratulated.

But these changes would not have happened without the persistence of many civil society organisations, most recently led by Ndifuna Ukwazi and Reclaim the City, who have run a hard-hitting but thoughtful campaign for affordable housing. Protests, litigation, research, savvy use of the media and discipline have been its hallmarks, informed by the values of the Constitution, in particular Section 26 which says:

“Everyone has the right to have access to adequate housing. … The state must take reasonable legislative and other measures, within its available resources, to achieve the progressive realisation of this right. … [and] No one may be evicted from their home, or have their home demolished, without an order of court made after considering all the relevant circumstances. No legislation may permit arbitrary evictions.”

This is just the beginning. No one has yet benefited from these policy changes. The fate of people facing eviction in Woodstock and Salt River remains unclear, and the future for the residents of Blikkiesdorp and Wolwerivier looks bleak. We can expect many hurdles, steps backward and even conflict ahead. But it is clear we’ve entered a new phase in the struggle for housing, one that is likely to be much more productive .

Dare we hope for even braver policy decisions from all levels of government, such as affordable housing in the richer parts of the city … like Sea Point?