Why the sudden rush? ask residents 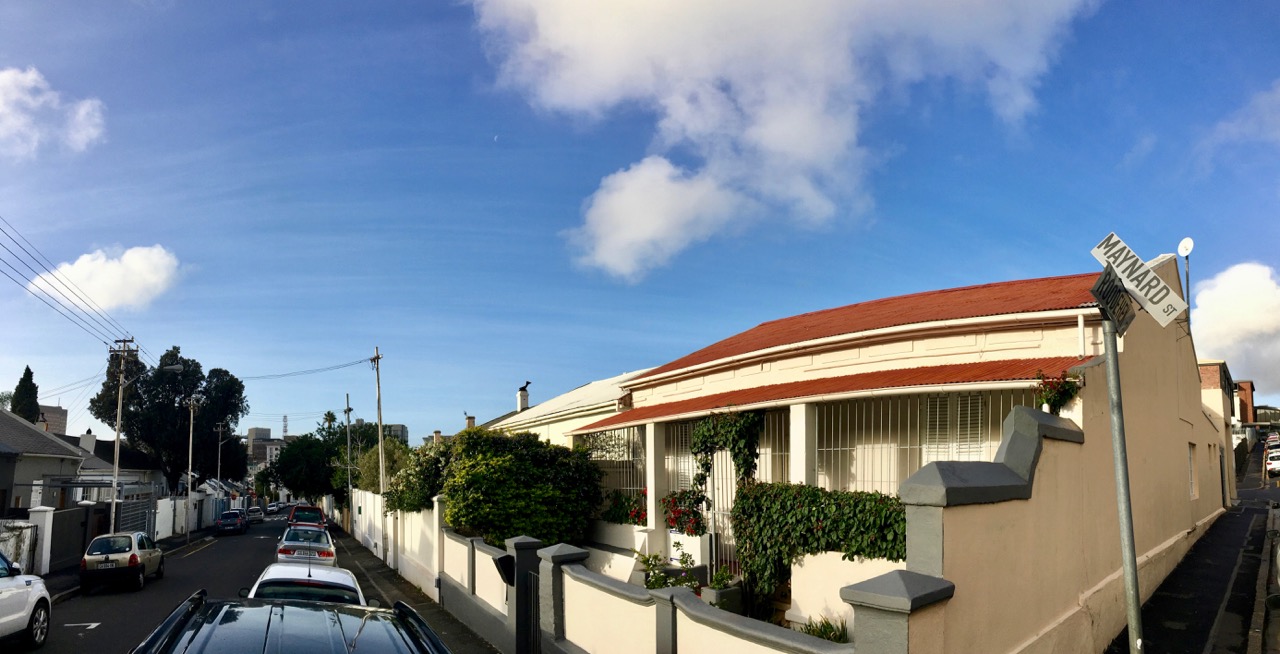 Tenants in City-owned houses on Maynard Street had until 16 August to respond to the City with a purchase offer. The City has valued the properties at between R2.6 and R4 million; estate agents have said they’re worth between R1.5 and R1.7 million. Photo: Aidan Jones

In mid-July tenants in Maynard Street, central Cape Town, received letters of valuation from the City of Cape Town estimating that their City-owned homes were worth between R2.6 million and R4 million. Residents had until 16 August to respond with an offer.

Tenants argue that the valuations are too high, as the houses are in poor condition with leaking roofs, mould and falling gutters. The City says the occupants were responsible for maintenance.

Two independent valuations conducted by estate agencies valued the properties at between R1.5 million and R1.7 million in their current condition.

A spokesperson for the Maynard Street residents, Jerome Izaaks, said it was outrageous to expect the tenants to raise finances within a month. “They want this to happen within 29 days, whereas I’ve been fighting this bureaucratic process with the City for 13 years. Why the sudden rush?”

Izaaks says he asked the City 13 years ago about the possibility of purchasing his property. Then in 2016 tenants were shocked to see their homes advertised in two newspapers.

Izaaks says the City has not proposed a payment scheme or any other form of financial assistance. “The only consolation at this point is Councillor Stuart Diamond’s firm commitment that no one will be evicted.”

Resident Susan Oelofse met two City officials on 17 August to discuss her options. The visit left her feeling less anxious. “They know that none of us can afford R2.7 million,” she said. Her hope is that the City and the tenants will “come to a reasonable agreement” and that nobody will be forced to leave.

Diamond, the mayoral committee member responsible for assets and facilities, said, “When there is a difference between the City’s and an external valuer’s market valuation, the two parties will enter into discussions to determine the value … We normally find in these situations that the assumptions of the two parties are different and therefore the values differ.”

He said the City was exploring purchase options. “Due to the unique circumstances of each tenant the City will be engaging on a one-to-one basis with the tenants.”