City boots SASSA out of Witsand 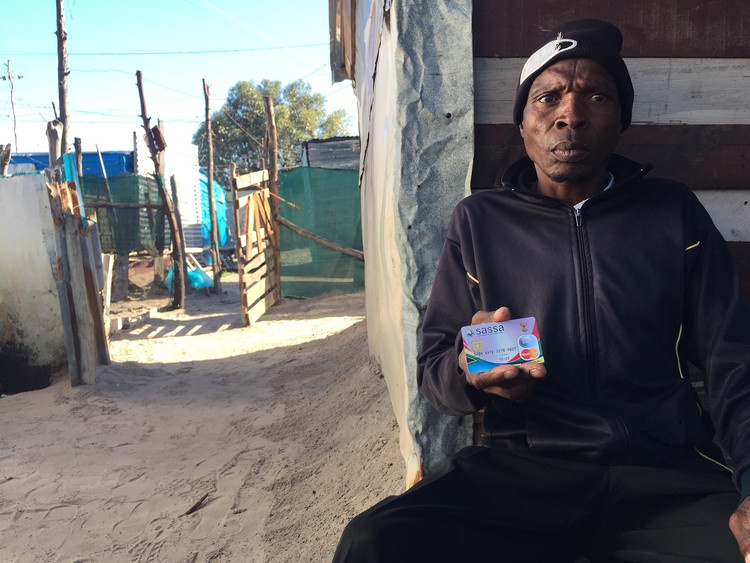 Social grant beneficiaries in Witsand have to wake up early and tackle a 10km trek or pay a R24 taxi return fare to access services or collect grants at the South African Social Security Agency (SASSA) satellite office, located outside of Atlantis.

This is after the City of Cape Town told SASSA to leave its premises in Witsand. SASSA had been there for six years.

SASSA spokesperson Shivani Wahab said the Atlantis satellite office received an email in July from the City stating that only the Department of Health was allowed to use the Witsand Resource Centre. She said her agency made sure Witsand residents were informed of the relocation. Wahab said that to date no other facility had been found in Witsand that would offer the “dignity and respect our beneficiaries deserve.”

Mayco Member for Assets and Facilities Management, Stuart Diamond, said there was currently no lease agreement between SASSA and the City. He said: “The City will enter into a Memorandum of Understanding with SASSA to administer their ad hoc usage of the facility. … I would like to state unequivocally that the City is mindful of the essential service that SASSA provides to our elderly and vulnerable residents and we are looking forward to strengthening the relationship with them.”

Gcinikhaya Mfamela survives on a disability grant which he also uses to pay school fees for his four children. “When we walk to Sassa’s Atlantis satellite office gangsters rob us. They target elderly people. Even when in the queue at the Atlantis satellite office, gangsters pretending to be social grant beneficiaries search us and rob us,” he said.