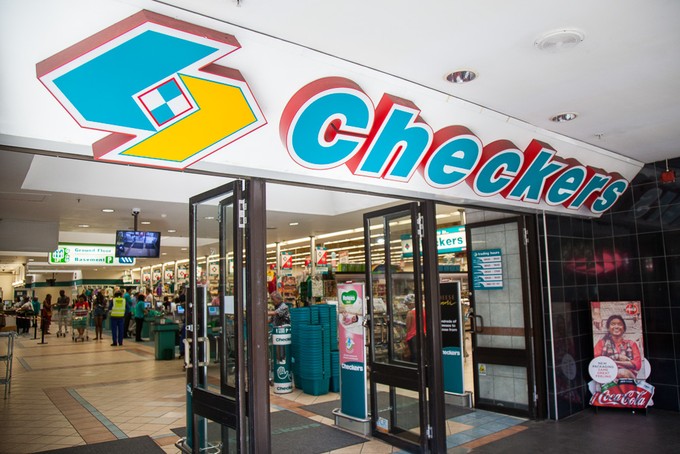 The Shoprite group, of which Checkers is part, paid its chief executive R100 million in the year to June. Photo: Ashraf Hendricks

It would take a worker in a Checkers deli about 290 years to earn what the chief executive of the Shoprite group, Whitey Basson, was paid in a month this year.

Basson was paid R49.7 million in basic pay and a special performance bonus of R50 million in the financial year to June. The group said he had not had a pay increase since 2013.

Phumla (not her real name), who works in the deli department at a Checkers store, earns R550 a week. At R28,600 a year, it would take her nearly 3,500 years to earn what Basson earned this year.

She works a nine hour shift. She spends R500 of her salary on rent every month and up to R320 on transport. With the rest she buys food and sends money home to her parents in the Eastern Cape.

She has just had a baby and is worried about how she will support the child.

Phumla has been working for the company since last November but she has been told that as a casual worker she will not be paid during her maternity leave.

Nosakhele (not her real name) works for House & Home, also part of the Shoprite group. She earns a basic salary of R2,700 a month, and depends on commission from sales.

“Sometimes I make only R500 commission a month depending on the month, but if I am lucky and it’s a busy month I can make more.”

Nosakhele would have to work for more than 250 years to make as much as Basson did in a month.

She has two children and one of them is at university. She too works nine hour shifts.

She catches two taxis just to get to work, spending R42 daily on the return journey, or R840 a month.

“At the end of the day I am left with nothing,” she says.

Mike Tau, national chair of the S A Commercial, Catering and Allied Workers’ Union for Shoprite, said the union was opposed to executives getting big salaries while employees were paid “peanuts”.

Tau said the union was consulting members around the country about the best way to respond to the announcement of Basson’s pay package. “We cannot sit and watch while employees are being exploited,” said Tau.