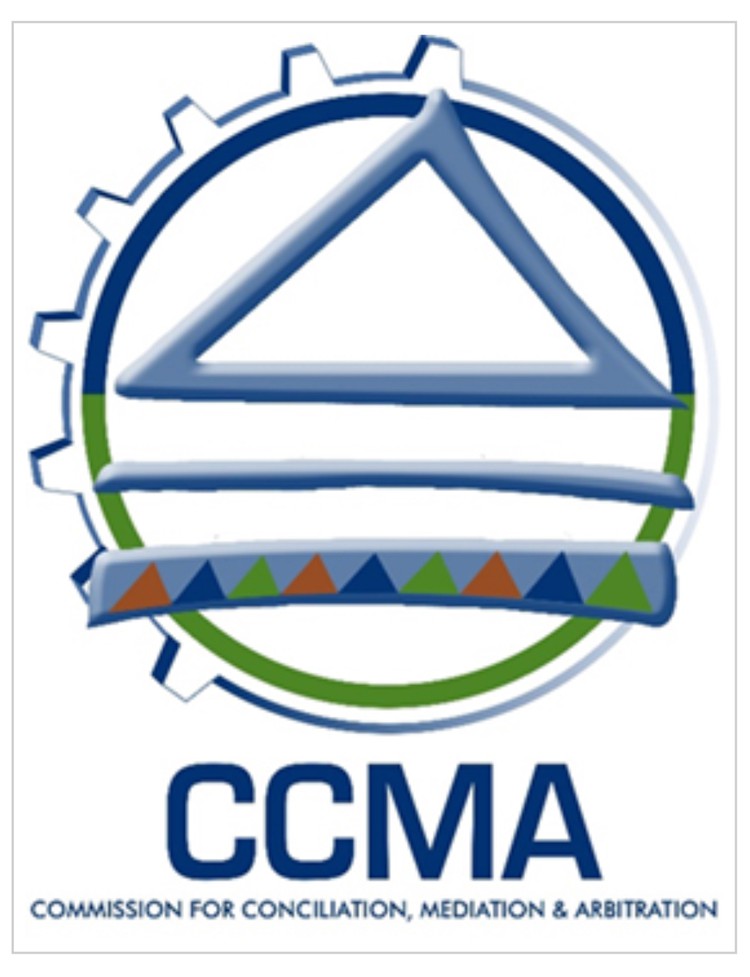 The CCMA has has found that the dismissal of a security guard who apparently failed a lie detector test breaches the Labour Relations Act and the Constitution.

A security company’s decision to dismiss one of its guards after he failed a lie detector test breached the Labour Relations Act and the Constitution, the Commission for Conciliation, Mediation and Arbitration(CCMA) has ruled.

The company, Corporate Investigating and Veracity Assessment Pty Ltd, relied on a provision in the employment contract. But the arbitrator found this to be unlawful and suggested that the guard should instead have been given a hearing with corroborating evidence to prove his guilt or exonerate him.

Security guard Aaron Mlangeni started working for the company in 2012. In 2019 Mlangeni was assigned to work at a supermarket. As part of his employment contract, he was obliged to undergo random voice analysis examinations.

In January 2020, he was informed that he had “failed” his recent test and was found to have been deceptive and untruthful. During the test Mlangeni was asked if he had stolen from the supermarket, had helped someone else steal, if he knew of anyone stealing and if he had accepted a bribe to keep quiet about the theft.

The company told CCMA Commissioner Frank Naidoo that at that time, the supermarket was experiencing stock theft. Mlangeni was one of 20 guards at that site who were subjected to the lie detector test.

His site manager, John Mauku, told the hearing that he believed Mlangeni to be an honest person and believed that the only other guard who failed the test, “Douglas”, was the culprit.

However, Mlangeni was fired because of the employment contract which stated that “to be successful in the test is an inherent requirement” of the conditions of employment. And it was a “pledge” that Mlangeni had signed.

Mlangeni protested his innocence. He refused to sign a “go quietly” mutual separation agreement in which he was offered an ex gratia payment of more than R10,000.

In evidence, a company employee admitted that Mlangeni had not been subject to a misconduct inquiry because voice analysis examinations results would not have been sufficient to make a finding of guilt.

Commenting on the test itself, Commissioner Naidoo said it was materially flawed. Mlangeni had been asked 11 pointed questions, and no deception was indicated in seven of them, including the question “did anyone approach you and ask you to help them steal?”. And yet, it was concluded that he had “failed” and should be fired, which amounted to termination based on suspicion.

“Suspicion, no matter how justified, cannot be a fair reason for the termination of one’s employment,” said Naidoo, noting that even the company had conceded that the test alone would not have stood the test for a misconduct dismissal (after a hearing).

The belief by some of his direct bosses that he was an honest person appeared to have no bearing on the company’s decision to dismiss him.

Naidoo said Mlangeni was entitled to a fair process in terms of the Labour Relations Act. “Much more is required in terms of our standard of proof… the company bore the onus to establish these rather serious allegations clearly and distinctly, on a balance of probabilities and it failed to do so.”

Naidoo said “particularly appalling” was the company’s “enticement to go off quietly”.

He ruled that Mlangeni’s dismissal was both procedurally and substantively unfair, and ordered the company to pay him 12 months pay (R56,400) plus interest.