One judge has six judgments outstanding for more than a year 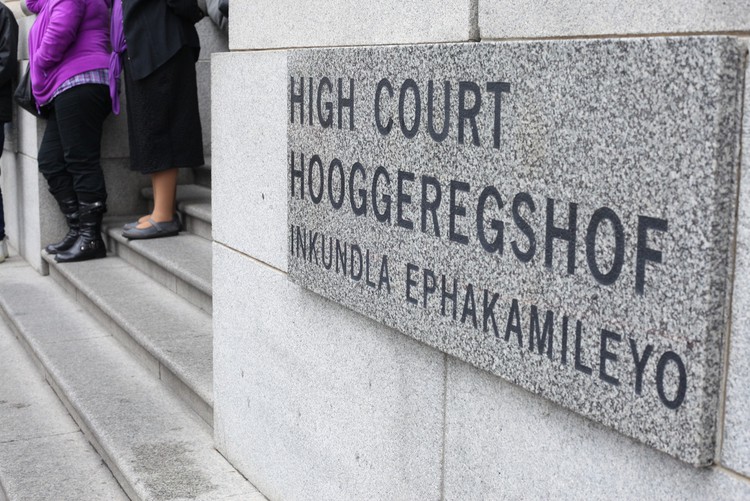 At least 11 judgments in the Western Cape High Court are months overdue. One acting judge has six judgments that have been outstanding for a year.

Prompted by concerns raised by litigants and lawyers, GroundUp looked into the problem of tardy judgments. According to norms laid out for judges in 2014 by Chief Justice Mogoeng Mogoeng, judges should hand down their judgments “no later than three months after the last hearing.”

According to the list of reserved (outstanding) judgments in the Cape High Court for 30 November, 16 judgments have been reserved for three months or more. But we list here only the 11 judgments that have been outstanding for more than two recess periods. These breaks are supposed to be used by judges to write their judgments.

Besides the judge with six reserved judgments over a year old, one judge is listed three times in the list and two other judges once each. Judges are expected to list their reserved judgments but there is no formal process to ensure they do. It’s possible that more judgments are overdue.

We sent requests for comment to Judge John Hlophe, the president of the Western Cape High Court, as well as the four judges in the list above (via the Judge President, and one directly via her email). We also sent a request for comment to Chief Justice Mogoeng Mogoeng. We have received no responses.

Justice in South Africa is slow. Police and prosecutors are frequently blamed, usually correctly, for cases being delayed. But some judges are also bottlenecks in the system.

CORRECTION: The table, because of a transcription error on our part, originally had a non-writing (i.e. second) judge listed on the wrong case. The judge in question was however correctly listed on the line before. The article has been corrected.