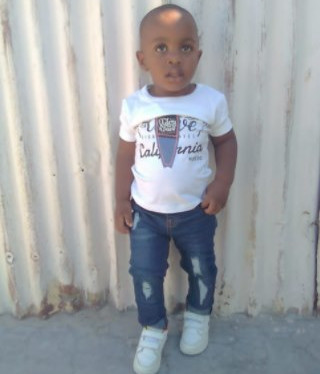 Two-year-old Imthande Swartbooi drowned after falling into an uncovered manhole in Greenpoint, Khayelitsha, on Sunday. He was found at midday by his mother, Busisiwe Swartbooi, after she went searching for him.

Nkosikhona Swartbooi, the child’s uncle, who is an activist in the Social Justice Coalition, an organisation that campaigns for better sanitation, posted on Facebook that Greenpoint residents had repeatedly requested the City of Cape Town to fix broken, blocked and overflowing drains. He said the drain into which Imthande fell had been left open “for a while now”.

“After hearing of my family’s tragic loss the City immediately sent out its water and sanitation staff to fix the broken drain,” posted Swartbooi.

“How many children must die in this very undignified way in order for the City to realise its constitutional obligation to provide basic services to poor and working class communities?” asked Swartbooi.

Imthande has two brothers, aged five and 17. “They are still processing [the loss], and the father, Gcinumzi Mbadamana, is in shock,” Swartbooi told GroundUp.

Swartbooi said that two weeks ago another child had fallen into the same drain, but was rescued by residents.

“Sanitation in the township and informal settlements is a big problem. I stay here in Khayelitsha. Blocked toilets and overflowing sewage are hazardous and have caused the death of our nephew,” said Swartbooi.

The family asked for counselling to be provided.

Mayor Dan Plato and Xanthea Limberg, Mayco Member for Sanitation, visited the family on Monday. Plato gave his condolences to the family and prayed with them.

Limberg responded to GroundUp: “Each month, on average, the City replaces 300 drain covers across the metro. The City replaces stolen and broken cast-iron manhole covers with ones made of polymer plastic as the material has little to no scrap value. However, this has not proven a sufficient deterrent, as these too are often removed. Mayor Plato condemned the theft and vandalism of city infrastructure as it has real and serious consequences for communities.”

The City is assisting the SAPS with their formal investigation. 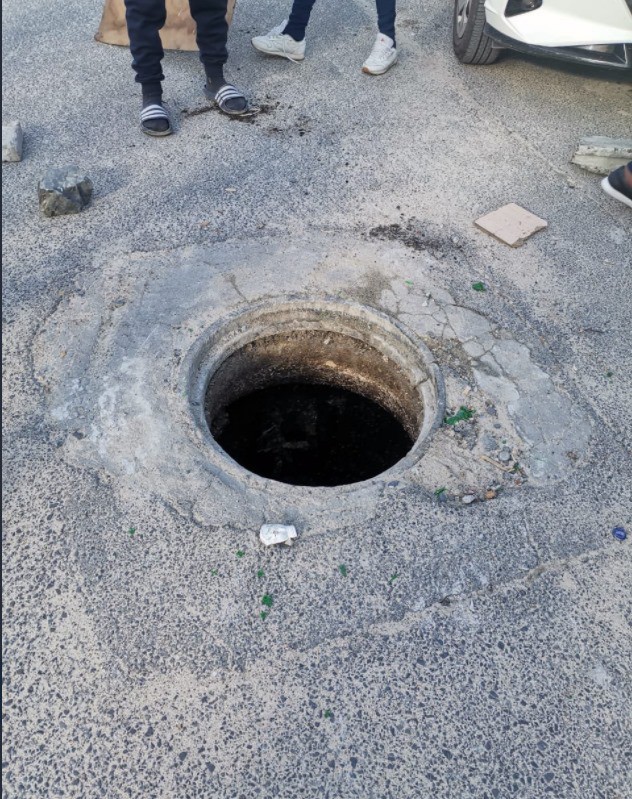