Can imprisoned asylum seekers be deported?

What happens to a Somali refugee may give the answer 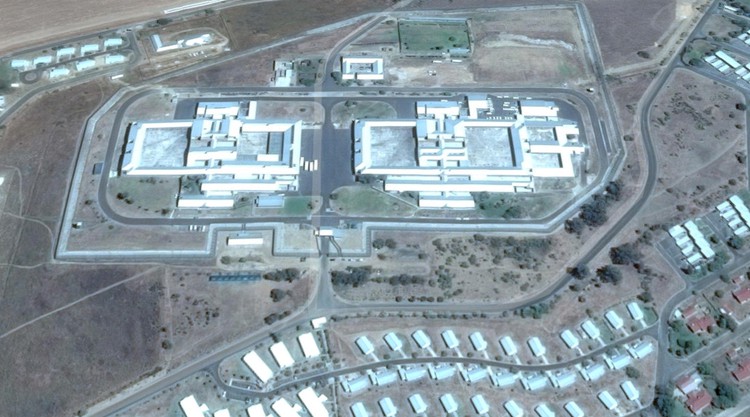 Abdulkadir Mohammed Faghi, a Somali refugee who was convicted in September 2011 for car theft, fraud and forgery, has been threatened with deportation, though a lawyer says this is unlawful. Faghi is currently in Helderstroom prison in Caledon.

Faghi was sentenced to 12 years in prison. He became eligible for parole in November 2015. But it has always been denied on the basis that his documents are not in order. Yet he is in a catch-22 situation: he cannot renew his papers while he is in prison.

Home Affairs Liaison Officer Thabo Mokgola told GroundUp last week that Faghi would be deported, though Faghi has asked not to be.

Faghi told GroundUp that he had been in a meeting at Helderstroom prison on 10 August attended by Home Affairs regional officials, 14 foreign nationals, parole board and correctional service officials. In the meeting it was decided that the immigrants be deported as soon as deportation documents had been received from Home Affairs.

Faghi said most of the others had not wanted to be deported but since they could not get parole until Home Affairs renewed their asylum seeker documents, they had decided deportation was preferable to serving the whole prison sentence.

Mokgola has said that immigrant prisoners lose their asylum and refugee status granted to them and become eligible for deportation.

But a prominent human rights lawyer disputes this: “Deportation of prisoners who are refugees is a violation of Section 2 of the Refugees Act. Refugees cannot be returned to the country they have fled.”