Mining Forum heads to court over Social and Labour Plan 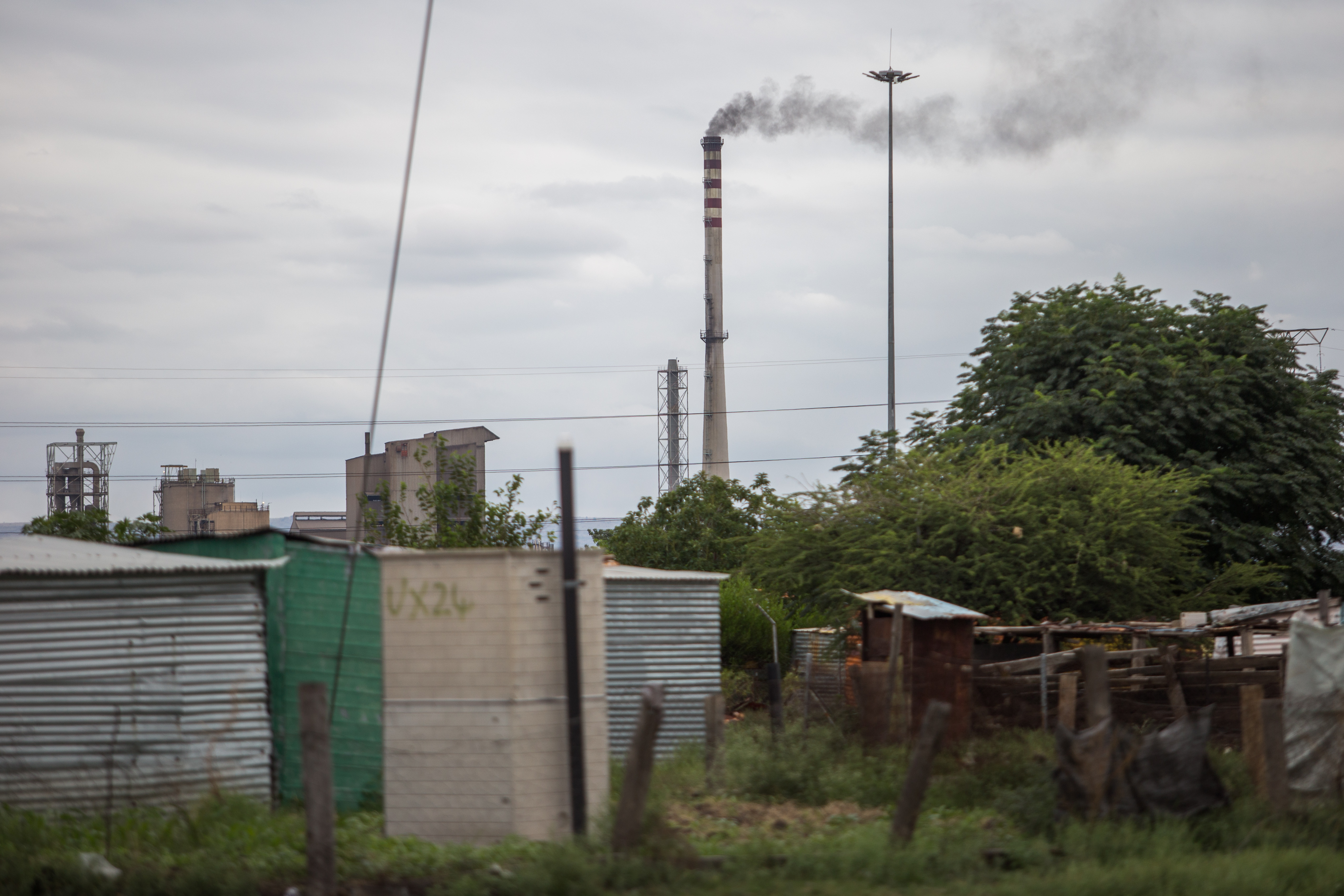 The Mining Forum of SA heads to the North West High Court, Mahikeng, this week in a bid to have Lonmin’s mining licence suspended. The Forum says Lonmin has not met the commitments of its Social and Labour Plan (SLP).

The Forum also wants the mining rights of Lonmin-controlled Eastern Platinum and Western Platinum to be suspended for the same reasons.

It is also asking the court to interdict Lonmin from disposing, ceding or transferring its Marikana mineral rights until it has implemented its SLP. This would block the planned R5 billion takeover of Lonmin by Sibanye-Stillwater, which would make Sibanye the second largest platinum miner in the world and throw a lifeline to Lonmin’s ailing mining operations. The Forum argues that the sale of Lonmin to Sibanye-Stillwater would erode the group’s obligations to the community.

The court case takes place in the shadow of Marikana, marked by the 2012 massacre of 34 miners and the conditions leading up to it. In its court papers the Forum says Lonmin has failed to build houses for mineworkers as promised in its SLP, resulting in mushrooming informal settlements and land occupations. It also claims the company failed to build schools and children have to travel long distances to school.

In terms of Lonmin’s SLP, nearly R69 million was to be spent on basic education, primarily to benefit employees, and a further R90 million on skills development. A further R17.8 million was earmarked for job creation programmes, but this too didn’t materialise, says the Forum. Also part of the SLP were plans for long-term investments of more than R82 million in health and basic social services, and projects aimed at reducing unemployment.

The largest commitment was for an injection of R1.35 billion into the Bapo-Ba-Mogale community.

The Forum says these commitments were not kept and that the Department of Mineral Resources was aware of Lonmin’s failure to adhere to its obligations but failed to enforce compliance.

On the contrary, says Lonmin, its SLP spending is exemplary given the difficult economic conditions the company faced. The funds were spent despite an aggregate loss of R49 billion over the previous four financial years. The company does not deny that the full expenditure set out in the SLP was not achieved.

The Forum has also cited the Minister of Mineral Resources, and the North-West Premier and MEC for Local Government and Human Settlement as respondents to the case. Also cited as respondents are Eastern Platinum and Western Platinum, of which Lonmin is “effectively the controlling mind.”

The Mining Forum’s president, Blessings Ramoba, says in his founding affidavit that Lonmin has been able to evade its obligations because of lack of effective policing by the Department of Mineral Resources. “The failure by Lonmin to implement, in whole or in part, its responsibilities has occasioned prejudice of life-threatening proportions,” says Ramoba in his affidavit.

In addition to the suspension of Lonmin’s mining licence, the Mining Forum is asking the court to declare the conduct of Lonmin and the Minister of Mineral Resources as unlawful under the Constitution.

The three mining companies, in their heads of argument, refute the claim that they have not implemented their SLPs, and say the Forum’s case has changed as new facts have emerged undermining its original arguments. “Once Lonmin demonstrated that it did indeed expend millions of rands in terms of the SLP and that the Minister in fact accepted the revised plan of action concerning its SLP, the Applicants (the Forum and Ramoba) elected to change direction”. The mining companies say the Forum then accused Lonmin of engaging in an “elaborate scheme to avoid fulfilling its obligations” and accused the Minister of Mineral Resources of “acting contrary to the principles espoused in PAJA” (the Promotion of Administrative Justice Act).

Lonmin says it is prejudiced by the Forum’s ever-changing case, and is challenging its right to bring the case to court in the public interest. Lonmin is also challenging the standing of Ramoba.

Lonmin also challenges the Forum’s assumption that the SLP, which is based on a projection of activities spanning five years, represents an “immutable and absolute obligation on the part of Lonmin”.

The Forum was established in 2016 to promote equitable access to South Africa’s mineral resources for all the people of the country, to “promote, protect and defend” mining and to enforce implementation of Social and Labour Plans in all mining communities.

In reply to the Forum, the accounting officer of the Department of Mineral Resources, Thabo Mokoena, says the Forum’s action should have been brought under the Promotion of Access to Justice Act, which allows for a judicial review of any perceived failure on the part of the Department. Mokoena also argues that the Forum has no right to seek an interdict to stop the sale or transfer of Lonmin’s mining rights as it is not a party to or beneficiary of the SLP.

The Department says Lonmin’s proposed SLP, spanning the years 2014 to September 2018, was based on the then existing business plan and was subject to change “as and when operational or other changes impact”. The Department had monitored the companies’ compliance with the SLPs through annual audits and in response to complaints from affected parties. Where non-compliance was found to have occurred, the Department had send a notice to the mining companies telling them to suspend mining activities until the non-compliance had been rectified. Lonmin and Western Platinum had subsequently submitted revised SLPs, and the notice had been withdrawn.