Banks are clogging up the justice system, says court 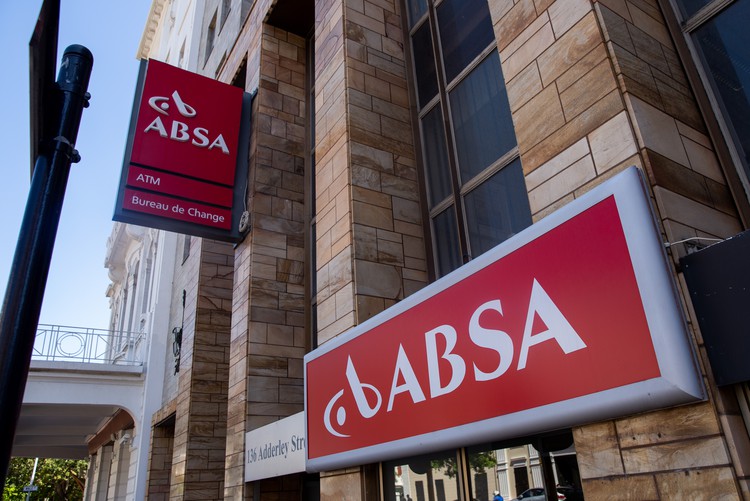 Banks seeking judgment against borrowers should use the magistrates’ courts, the Pretoria High Court has ruled. Photo: Ashraf Hendricks

A full bench of the Pretoria High Court ruled last week that magistrates’ courts should be the first port of call for banks seeking judgment against their clients. On Wednesday we explained the arguments in the case that dealt with access to justice for distressed debtors. But another important part of the case was how these applications to the court by banks have clogged up the high courts.

“This results in inordinate delays in delivering judgments. Obviously this is an untenable situation that needs to be addressed in the interests of justice,” reads the Pretoria High Court judgment.

They said judges were also taking longer in trial preparation due to changes to court rules allowing for reserve prices to be set in cases where repossessed homes are sold at auction. All this resulted in delays of four to five months for cases to be heard. The problem was aggravated by banks bringing cases before the high court which should properly be heard in the magistrates’ courts.

The judgment says it becomes untenable for a single judge to hear 80 unopposed matters (where the defendants put up no opposition) in a day. This has now been limited to 60 matters per judge per day.

The tendency of banks to launch proceedings in the high courts poses a threat on two levels, says the judgment: it affects the right of access to justice for poor litigants, and places an unsustainable burden on the courts.

The judgment summarises the reasons why banks approach the high courts for relatively trifling amounts:

In its court papers, Absa argued that the Superior Courts Act says that where two or more courts have concurrent jurisdiction, the bank should not be limited to accessing any one of those courts. But the Pretoria High Court saw it differently, arguing that the primary constitutional right is not to gain access to a particular court, but to a fair hearing before “a court” or other independent tribunal.

Paragraph 81 of the judgment criticises the banks for hauling matters before the high court when they should be heard in the lower court. “Lamenting about perceived inefficiency of the magistrates’ courts does not constitute a valid reason to approach the high court as the court of first instance. The inefficiency, if it exists, must be addressed on another level. The banks must also adjust their thinking.”

This is the second of two articles on this case.