Australian mining manager sued an employee for R200k. The court awarded him R200. 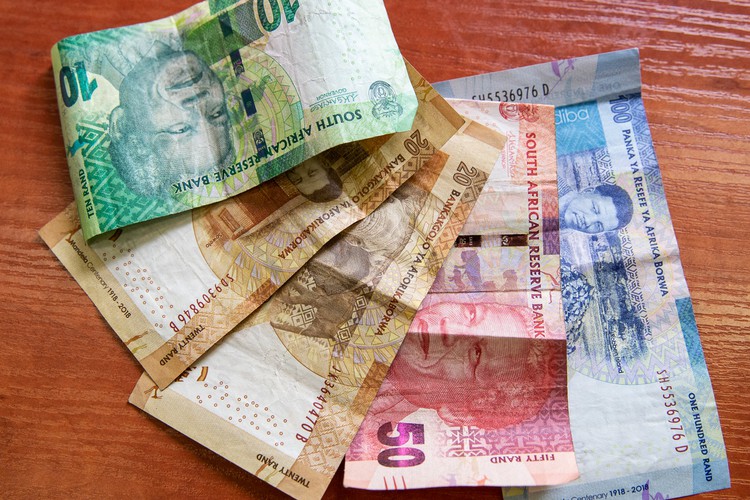 This was the amount a court awarded to former MRC manager Gary Thompson for a R200,000 defamation action he brought. Photo: Ashraf Hendricks

On Monday GroundUp reported that litigation against a critic of controversial Australian mining company Mineral Commodities (MRC) had been dropped. In particular, we reported that two cases, one civil and one criminal, brought by former mine manager Gary Thompson against West Coast journalist Tossie Beukes for an article she wrote in Ons Kontrei (Our Country District), were withdrawn.

MRC did not respond to requests for comment at the time. Subsequently we received the following letter from MRC company secretary Peter Torre. We were requested to publish the contents in full, which we do below.

Letter from MRC in response to request for comment

As you may know, Mr Thompson was previously employed by MSR at Tormin.

We can advise as follows:

1. By way of background, Mr Thompson commenced proceedings in South Africa against a Mrs Venesia Pieters arising from defamatory remarks made by her against him. Mr Thompson was successful in these proceedings, taking judgment against Ms Pieters earlier this year.

2. The defamation proceedings that Mr Thompson commenced against the newspaper, Ons Kontrei, and its journalist, Ms Tossie Beukes, were based on their publication of defamatory material regarding him which related to the aforesaid Ms Pieters. These proceedings were not abandoned. Rather, this matter was settled amicably between all the parties.

3. The criminal charge laid against Ms Beukes was also not abandoned by Mr Thompson.

The Company openly accepts criticism when it is based on facts. Individuals cannot unilaterally and irresponsibly make statements that are self-supporting and do not reflect the truth.

The notion that our company has deliberately brought SLAPP suits is meritless. We also do not agree that this is the manner in which the lawsuits we have commenced are being perceived by South Africans in general. In all instances where defamation matters have been commenced, they have been warranted and appropriate. The comments that are the subject matter of these defamation actions stray outside of the bounds of legitimate debate and constitute infringements of MSR and its CEO, Mr Caruso’s, rights to dignity, which is enshrined in the South African Constitution and its law of defamation. None of the defamation actions commenced by us has been dismissed by the courts or abandoned by us.

GroundUp did not mention Venesia Pieters anywhere in our story. However, we note that while Thompson’s civil defamation suit against former employee Pieters was successful, largely on technical grounds, the court only ordered damages of R200 instead of the R200,000 demanded, plus costs.