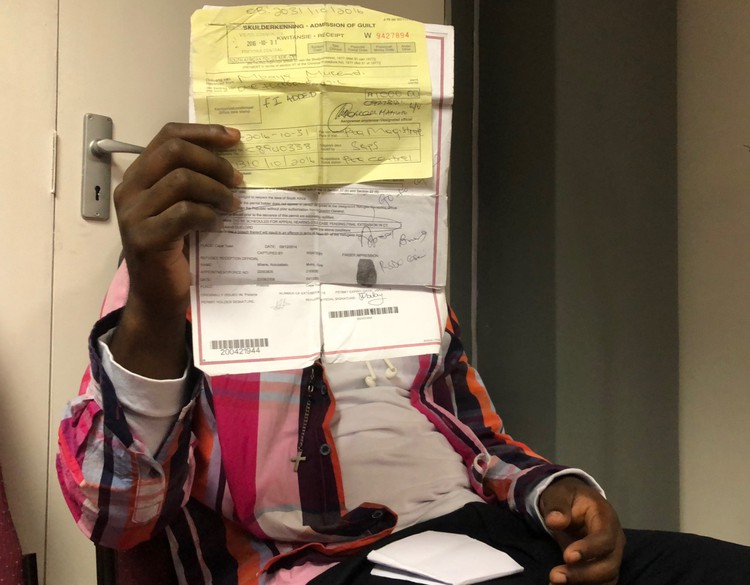 Home Affairs has defied a Supreme Court of Appeal (SCA) ruling that required its director-general to make frequent reports on the steps being taken to reopen a fully functional Refugee Reception Office in Cape Town, says the Legal Resource Centre (LRC).

On 30 January Home Affairs told GroundUp that a new refugee office for Cape Town is on its way. Spokesperson David Hlabane said the department had written to Public Works to get a suitable building for the refugees’ office “to give effect to the court order and to ensure that all the needs of refugees and asylum seekers are properly met”.

The Cape Town Refugee Office (CTRRO) in Maitland was shut down by Home Affairs in 2012, despite being the second busiest refugee office in the country. Home Affairs then closed it Foreshore office to all new applicants and to all those renewing permits who had originally applied for these at offices other than Cape Town.

With the support of the LRC, asylum seekers took Home Affairs to court. The case went on for five years, but in September 2017 the SCA ruled that Home Affairs must “reopen and maintain a fully functional refugee reception office in or around the Cape Town Metropolitan Municipality, by Friday 31 March 2018.” The case concluded when the Constitutional Court refused to hear an appeal by Home Affairs. This means the SCA ruling is final.

The LRC wrote to Home Affairs on 11 January requesting to see a report regarding the implementation process as stipulated by the court.

Home Affairs did acknowledge receipt of the request and responded to the LRC: “We shall be in a position to furnish your office with an elaborative and extensive report as ordered by the court, at the end of February 2018.”

To date the department has failed to send any report on the progress towards reopening.

A judge in another case ordered Home Affairs to renew or extend asylum seeker permits at its Cape Town centre, irrespective of where the applicants first applied for asylum in the city. This is according to Sherylle Dass, Cape Town Regional Director for the LRC. This does not only apply to people mentioned in the case but to all asylum seekers living in the Western Cape. Home Affairs initially appealed this decision but then withdrew that appeal.

“The department had been penalising refugees by issuing them with administrative fines for not renewing their asylum seeker permits, as if they are the ones who had failed to comply with the Refugees Act. Yet it is [Home Affairs] who was refusing to renew permits of asylum seekers who applied for asylum from other Refugee Centres outside of Cape Town,” said Dass.

Refugees, such as Mbaya Mukendi from the DRC, say they are anxiously waiting for Home Affairs to open the office as ordered by the court.

“Since 2015, when they stopped renewing my document, I have lost many opportunities. My bank account closed; I am out of work; I am living on piece jobs. I am a qualified and experienced tailor but because of the state of my document nobody wants to hire or partner in business with me,” said Mukendi.

He first applied for asylum in Pretoria in 2008. He renewed his documents at the foreshore offices until 2011, after which he was told he has to renew in Pretoria. He travelled to Pretoria, where he was also turned away. An official wrote on his document: “Go back and renew in Cape Town.” In 2016, he was arrested in Pretoria and had to pay a R1,000 ‘admission of guilt’ fine for not renewing his document on time.

GroundUp also spoke to a 28-year-old woman, a refugee from DRC. She has three children in Cape Town. The children’s school is demanding valid papers.

She originally applied for asylum in Musina in 2012. She was told by officials she would be able to renew her documents in Cape Town. The last time she was allowed to renew at the Foreshore offices was in 2014. She was told to go back to Musina, but she doesn’t have the money to travel there.

In December, she narrowly escaped arrest when immigration officers raided the block of flats where she lives in Parow. “Since that time I am living in fear. It’s not nice to stay with invalid document. I can’t study. I can’t work. Because I am illegal, I need to be careful of my movements,” she said.