Angolan refugees with expired permits in line for permanent residence 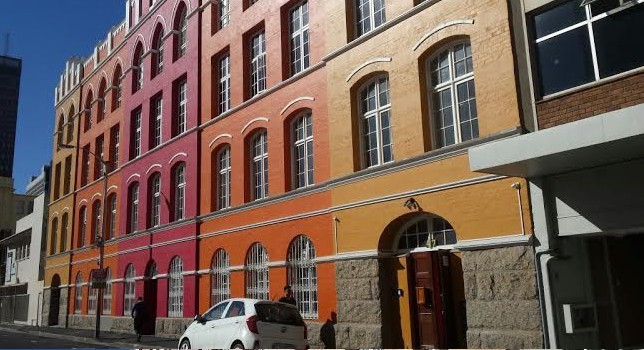 The Scalabrini Centre in Cape Town has been campaigning for the rights of Angolan refugees. Photo: Tariro Washinyira

Angolan refugees whose 2013 permits have expired may get permanent residence with the help of the Scalabrini Centre of Cape Town.

The permits were issued following recommendations by the UN High Commission for Refugees (UNHCR) in 2009 that refugee status for Angolans who had fled the civil war should be ended, since the war had ended in 2002. The UNHCR recommended that member states work out a schedule for ending their refugee status.

Home Affairs offered Angolan nationals 14 weeks to regularise their stay in South Africa. The deadline expired in August 2013 and by then some had managed to get a two year visa, called an Angolan Cessation Permit. These permits expired in 2015.

The Centre has been in discussions with the Department of Home Affairs since May 2014 on behalf of the Angolans.

The campaign to get permanent residence was boosted by a court decision on 17 November 2016, when Judge Patrick Gamble ruled that former Angolan refugees with expired Angolan Cessation Permits could apply to the Minister of Home Affairs on special grounds, following an application by the Scalabrini Centre.

The Centre said the two year temporary permits did not constitute a durable solution to end their refugee status.

The Centre agreed to process the applications for submission to the Minister and has been holding information sessions for permit holders.

Manuel Panzou, an Angolan community leader, has been living in South Africa for 20 years. He said Angolans were sceptical about the application process because of the documentation problems they had had in the past. “But as leaders we have been telling them to be patient and trust Scalabrini Centre.”

GroundUp attempted to find out the number of applications received by Home Affairs but had not received a response from the department at the time of publication.