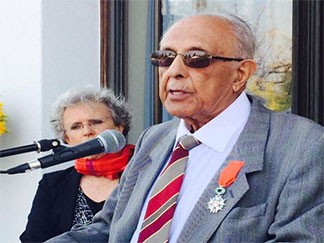 By Ahmed Kathrada and 99 others

Last month 100 ANC stalwarts — including Ahmed Kathrada, Trevor Manuel, Frank Chikane, Cheryl Carolus, Denis Goldberg, Albertina Luthuli, Gertrude Shope and Barbara Masekela — released a press statement criticising the current ANC leadership. Until now the full text of the document that formed their discussion with the leadership has not been released. On Tuesday the stalwarts met and decided to release it. Here it is:

For the Sake of Our Future

Objectives and Next Steps

We stand ready to avail our collective political and organisational experience at the disposal of the ANC in realising these objectives. We will do this as cadres committed to improving the quality of discourse in the ANC and to promote purposeful dialogue with all sectors of South African society.