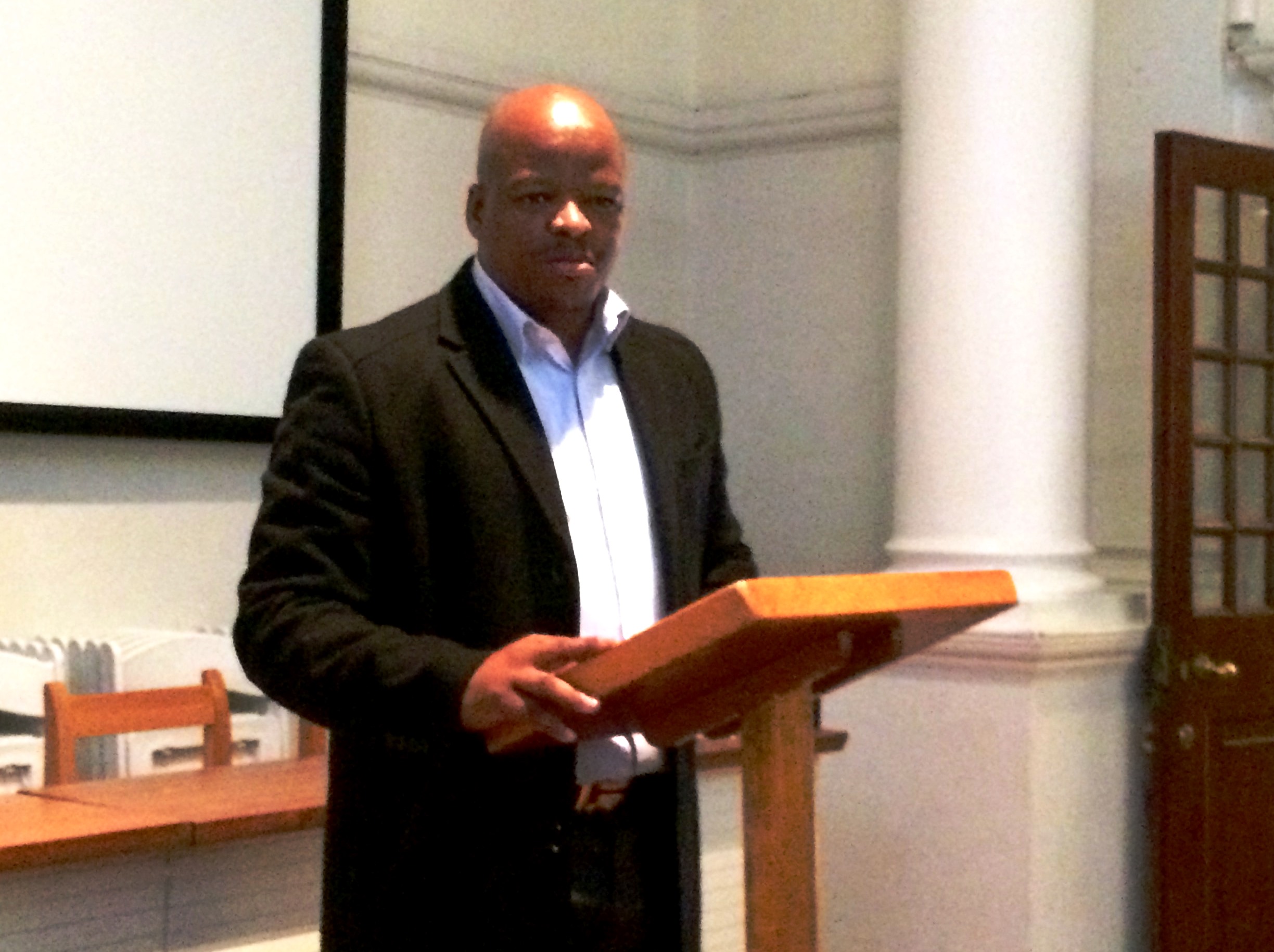 ANC Mayoral candidate Xolani Sotashe has made a number of unsettling claims about the City of Cape Town’s human settlements budget while speaking at a breakfast hosted by the Cape Town Press Club last week, and in an article posted online in ANC Today.

Sotashe is quoted as saying, “In the 2015/2016 financial year, for example, an amount of R190 million [44%] was unspent of the human settlements budgetary allocation of R430 million.”

This would be gross under spending in a city which Sotashe claims is the only one in South Africa “where the proportions of people living in informal areas has increased over the past five years. That is according to the latest State of South African Cities Report (SoCR)”.

What the SoCR, using the latest census results, found was that: “Between 2001 and 2011, Cape Town’s population grew substantially, and it is the only city where the proportion of people living in informal areas increased.”

This is a ten-year period not the five-year period claimed by Sotashe. His statement is therefore unsubstantiated by the report he quotes, although it may well be true.

On the underspending claim, Councillor Benedicta van Minnen, Mayoral Committee Member for Human Settlements, said “The financial year ended on 30 June 2016. As a consequence, not all of the City’s financial transactions for the 2015/2016 financial year have been finalised. It is therefore unclear how the 2015/2016 capital budget figures [that Sotashe quotes] have been calculated.”

Sotashe also wrote that in the previous year, “of a budgetary allocation of R666 million, R110 million [16.5%] was unspent”.

On 30 March 2016, Western Cape Minister of Human Settlements Bonginkosi Madikizela said in his budget vote speech that the full 2015/2016 allocation of R1.975 billion will be spent. This number has not yet been audited by the national government.

And in 2015, Madikizela, said, “The Human Settlement Development Grant allocation of R1.934 billion for the 2014/15 financial year has been spent.” The Auditor General confirmed that no department underspent its conditional grant by more than 10%, and the Western Cape spent 99% of its conditional grants overall.

Sotashe also told the Cape Town Press Club that as a consequence of under spending, the budgetary allocation for human settlements was going to be decreased.

Had the provincial budget indeed not been spent, then the allocation would be re-allocated to other provinces in the future. However, in his 2016 budget speech, Madikizela said, “For the 2014-2015 financial year, the Department obtained a clean audit for the second consecutive year since 1994, utilising its entire Human Settlements Development Grant of R1,934,936,000 directly on delivering housing opportunities.”

GroundUp made numerous attempts to get information from Sotashe to support his claims. In one phone conversation he claimed to have reports to back up his numbers, but needed to attend a meeting and could not furnish them at that moment. After days of phone calls and emails, Sotashe did not supply any reports, and was not available for further comment.