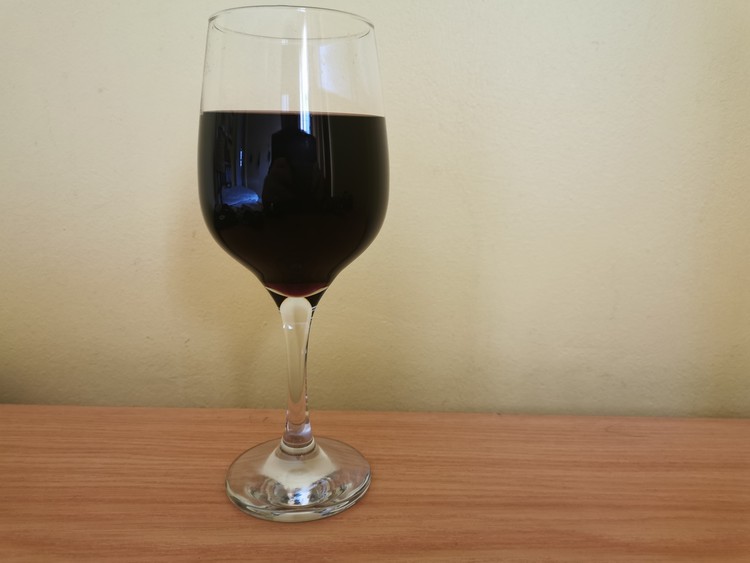 Government’s controversial alcohol bans are strongly associated with a large drop in unnatural deaths. This is a finding by University of Cape Town (UCT) and Medical Research Council (MRC) researchers, in a study published on Friday in the South African Medical Journal.

“This effect increases with increasing duration of curfew, but even with fairly modest curfew hours (4 - 7 hours), full restriction on alcohol of curfew had the effect of reducing unnatural deaths by around 42 deaths per day, or 26%,” wrote the authors.

The drop in unnatural deaths associated with a full alcohol ban ranged from 42 deaths per day under a curfew of 4 to 7 hours to 74 per day under full lockdown.

This study refutes one published by the alcohol industry that found that the ban on alcohol sales and consumption did not reduce trauma unit admissions. It is consistent with a study at Worcester hospital that found reduced trauma admissions with a full alcohol ban.

Moultrie and his colleagues state that their findings “strengthen the case for the implementation of bans on the sale of alcohol as part of the emergency response to ease the demand for emergency healthcare services during Covid-19”.

But they add: “Yet such a strategy also raises complex policy-related issues. While complete restrictions on sale of alcohol might avert unnatural deaths and contribute to preventing overload of the healthcare system during surges of Covid-19, long-term implementation of this policy would require significant trade-offs in terms of economic activity, as well as lives and livelihoods.”

They conclude that their study adds to the evidence that will help adopt evidence-based approaches to reducing alcohol harm “through actions such as stricter advertising and promotions restrictions, minimum unit pricing, increased excise taxes, raising the minimum drinking age, restrictions on container sizes, etc”.

An extremely difficult problem to solve

South Africa has a very big alcohol problem. Using the numbers in this study, about 15,000 lives are lost due to alcohol a year. This is about 75% of the number of murders in South Africa a year, and higher than the number of vehicle-related deaths (many caused by alcohol). Another study last year estimated a lower, but still considerable, 7,000 lives lost to alcohol per year. And this excludes natural deaths due to excessive alcohol use.

But there are no easy solutions. Prohibition was tried in the United States. In its first year it was popular and there were positive results, but then illicit markets matured and America endured one of the most infamously violent and lawless periods in its history, resulting ultimately in Prohibition being loathed and shown the door. Prohibition is now a symbol of government overreach.

The alcohol industry is also a large employer in South Africa and we are a country desperately short of jobs.

Also, most people most of the time enjoy drinking modest amounts that do not cause themselves or others harm.

There can be little doubt that the short-duration alcohol restrictions during the Covid-19 pandemic have reduced the pressure on hospitals and saved lives. But they have also likely resulted in lost jobs.

Fixing the alcohol problem is extremely difficult; no one can offer any solutions with confidence. But at least this study has helped quantify how deadly it is. More research and experiments with different policies that either discourage excessive drinking or change our drinking culture may eventually yield positive results. But if they are implemented inflexibly — especially if informed by ideological zeal rather than data — well-intentioned policies can also backfire.

Disclosure: Tom Moultrie is on the board of one of GroundUp’s donors. We did not consult with Moultrie while researching and writing this article.